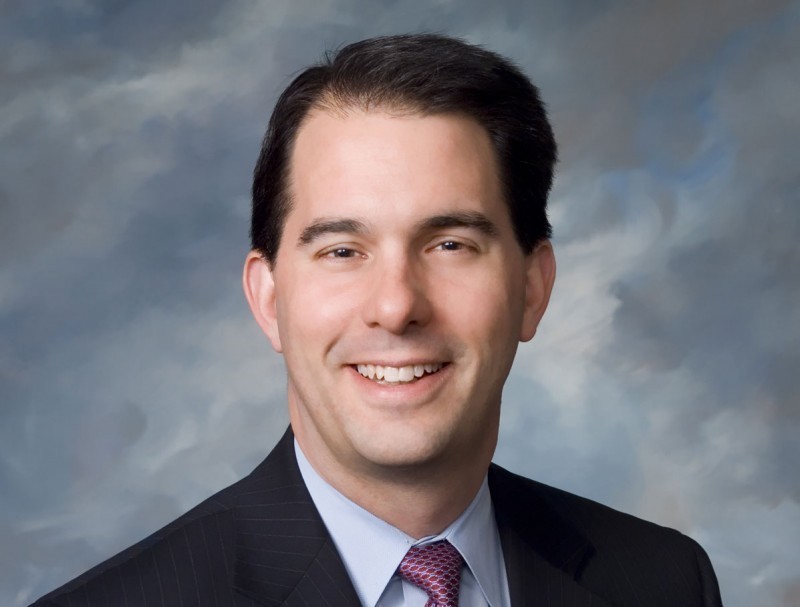 Governor Scott Walker will make an announcement later today promoting a "flexible degree" for UW students. Improving access to higher education was a main topic of a speech the governor gave yesterday at a ship-making factory in Green Bay.

His session at ACE Marine was the first series of "Talk with Walker." More are planned for Wausau, Eau Claire, La Crosse and elsewhere. The small group question and answer meetings will be held at small businesses and farms. Governor Walker says he's not planning sessions open to the public at large. He says there will be plenty of opportunity for that while crafting the next two year budget early next year.

"The Legislature has a normal process for public hearings and it's a good process for the public," he says. "But often times you get interest groups from all across the political spectrum to come in and bring people in to orchestrate sessions."

A spokesperson for the Governor says the questions at the Green Bay session were not pre screened.

Most of them came from ACE workers concerned about higher education. Walker says he will announce a proposal for a "flexible degree" at the state's universities and technical colleges. It would let students get a degree from any public institution regardless of where they live.

Walker himself never finished his undergraduate degree, and says it's something he may consider.

"I didn't set it up for me," he says. "The program areas we're looking at initially are not program areas I studied in college but eventually they can become open and broaden the scope. I'm one of the thousands who'd be in the same boat if it worked out and take advantage of it."

Initially flex degrees would be focused on sectors facing job shortages, like nursing or advanced manufacturing.