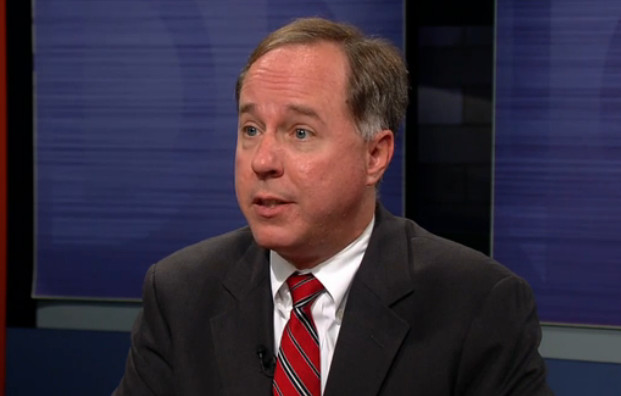 Vos Not Optimistic On Bucks Arena Plan In Current Form

Republican Assembly Speaker Robin Vos said the governor's proposal to finance a new home for the Milwaukee Bucks has a zero chance of passing in its current form.

Vos was asked about the the likelihood that Walker's arena plan would pass at a meeting of the Wisconsin Counties Association.

He said there are a lot of missing pieces to any Bucks arena deal.

"Because Gov. Walker did not have any requirement or even have the discussions, from what I understand, with local governments in Milwaukee to say ‘What are they going to do to make sure the Bucks stay,’" Vos said.

Vos said he also wants to see plans for where the Bucks would build their arena.

For the state's share of the deal, Walker has proposed $220 million in bonding authority to be paid back by growing tax revenue from NBA player salaries.  Vos said he originally thought that bonding level should be closer to $100 million.