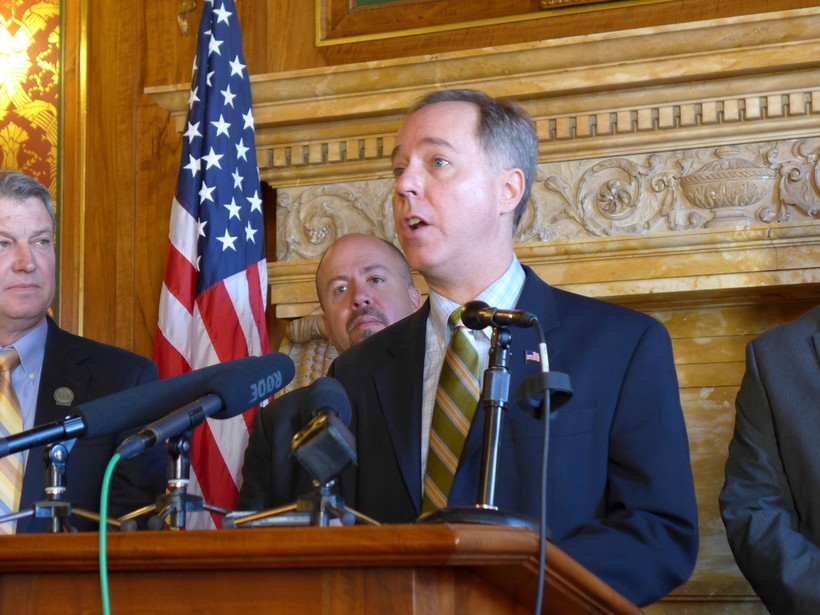 Vos: Assembly Will Wrap Up Session Next Week

Assembly Speaker Robin Vos says he plans to finish up session next week, setting the stage for a flurry of activity at the Capitol.

The early adjournment date has lawmakers racing to finish their work. On Wednesday alone, there are almost 30 legislative committee meetings between public hearings and executive sessions. With so much happening, it's easy for significant bills to get lost in the shuffle.

Speaking to reporters, Vos said it's just a part of the way every legislative session ends.

"It seems like in the past, all we've really done is kind of have this process at the end of whatever month it is," he said.

Vos said he wanted to adjourn now because soon all the focus will be on the presidential primary.

Assuming the Assembly follows through, it would mean lawmakers there are leaving the Capitol with over 10 months to go in 2016. The Senate is not planning to adjourn until mid-March.