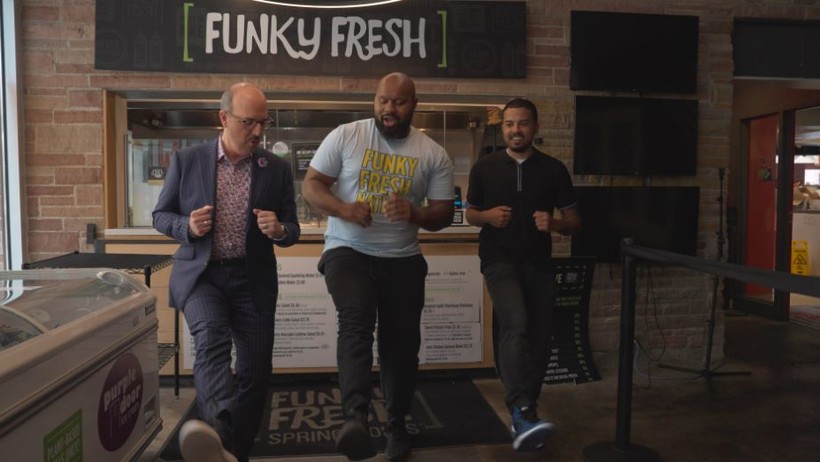 Milwaukee is getting its own TV show, made by the city's tourism bureau

'Good Things Brewing' could be seen by 9.2M people
By Evan Casey
Share:

Ask some non-Milwaukeeans, and these might be the only things they know about the "Cream City."

But a new television show is hoping to change that and draw more visitors to the state's largest city.

"Good Things Brewing" is made by the city's tourism bureau Visit Milwaukee through a partnership with locally-based production company Plum Media. Starting Feb. 18, the show will be broadcast in 12 Midwest television markets with subsequent episodes airing Feb. 25, March 4 and March 11.

David Caruso — a lifelong Milwaukee resident — is the host of the show. Caruso, an events planner, hosted a Facebook Live show during the start of the COVID-19 pandemic featuring conversations with city residents.

"I realized that there was something more to that platform, but it needed to be shared with a much wider audience and done in a much more exciting way," Caruso said.

It is Caruso's first time hosting a television show.

"It was so exciting that it didn't really seem like there was much of a learning curve because I was so interested in talking to these people and showcasing our city," Caruso said.

In each episode, Caruso talks to two different Milwaukee residents who show him their favorite spots and locations in the city. During the program, Caruso explores food halls, food trucks, art galleries, coffee shops, restaurants, museums and parks.

Each episode ends with the two residents sharing their experiences of living in the city with each other.

"It doesn't get more authentic than someone who lives here, just talking about their lived experience," said Claire Koenig, communications director for Visit Milwaukee. "That is appealing for people." 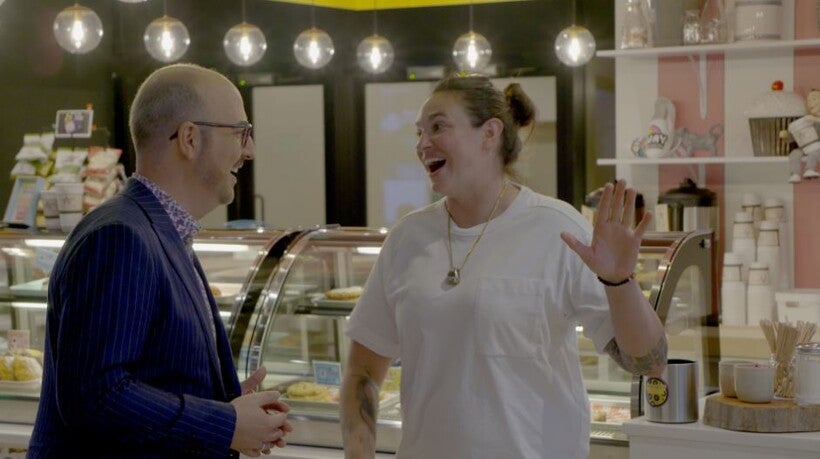 Some of the guests on the show include DJ Shawna, who is the official DJ of the Milwaukee Bucks, Milwaukee municipal court judge Derek Mosley and TrueMan McGee, the owner of Funky Fresh Spring Rolls.

Caruso said his favorite part of the experience was meeting new people and exploring different parts of the city he didn't know about.

"It's like a tourism show but with a twist, because we're really focused mostly on the stories of the people and it just so happens that we're telling these stories in the places that they love," Caruso said.

Koenig said she believes it's the only show that's hosted by a city's tourism bureau in the nation. Visit Milwaukee has done promotional videos and commercials in the past, but a television show is a first for them.

"We just thought using a television style video concept was a great way to get a little bit deeper at the storytelling," Koenig said.

Visit Milwaukee says the show is expected to be seen by 9.2 million potential viewers. That number could increase through social media videos the tourism agency will share as well.

During each episode, Visit Milwaukee will air a 30-second commercial that showcases the city. It was funded with a $75,000 grant from the Wisconsin Economic Development Corporation.

"We are putting the show in markets where there is some familiarity with Milwaukee and then others where we want there to be more familiarity," she said. 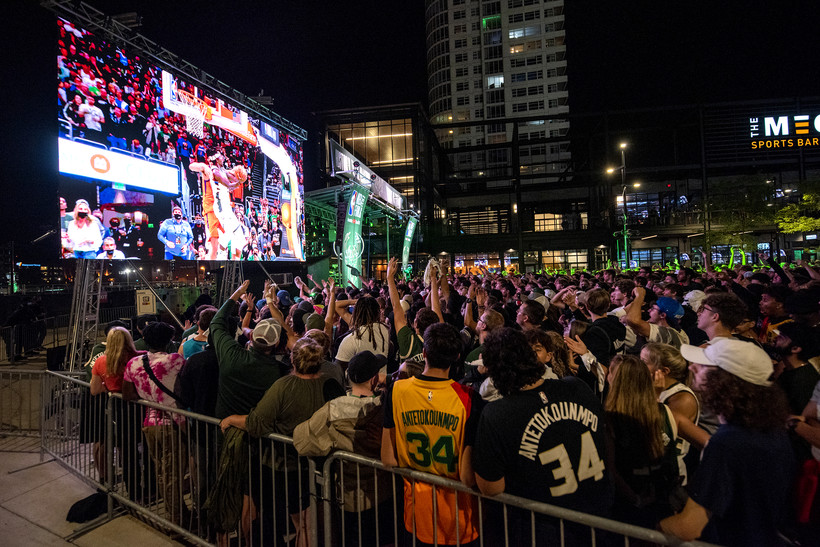 Fans watch the Bucks play in game four of the NBA Finals on Wednesday, July 14, 2021, in the Deer District outside of the Fiserv Forum in Milwaukee, Wis. Angela Major/WPR

Koenig said she's hopeful there will be a second season.

"We're just really excited to see what the reaction is, as well as the local reaction, because it's going to air in Milwaukee," she said.

Caruso, who owns Dynamic Events by David Caruso, is also excited for the show to start.

"I know that the audience is going to love the show," he said. "I wouldn't be surprised if the result of the show is so impactful that some people might even consider Milwaukee as a new place to come and live."