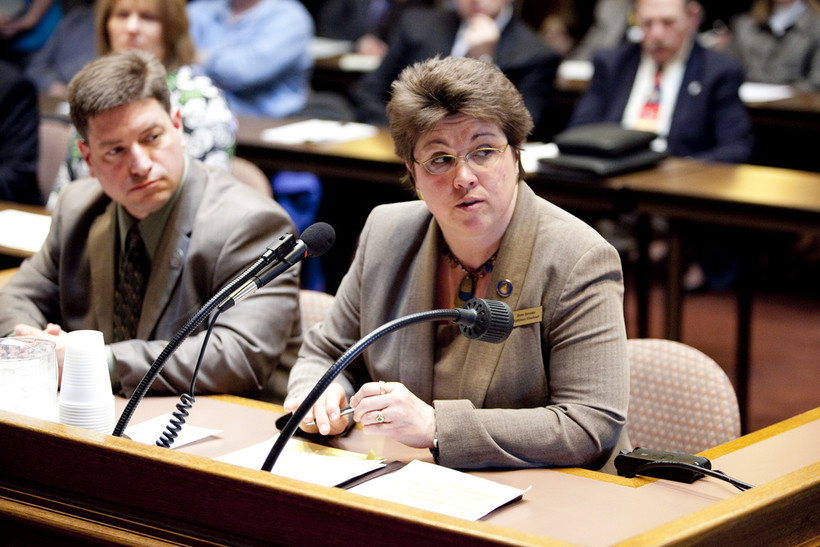 Vinehout responded to speculation Monday that Wisconsin Democrats aren’t running a candidate against Walker because they don’t think they can win against likely incumbent Walker.

"I think that’s a lot of hype," Vinehout told WPR. "I think the governor wants to put out that image. I think he and his Republican allies want to create a certain image of the Democrats, but that’s not the reality."

Vinehout said Democrats are, "more motivated than I’ve seen (in) a very, very long time." Vinehout does not have a deadline for her decision.

Recent Stanford graduate Bob Harlow is the only Democrat to officially announce his bid for governor.

Walker said he will announce his plans for a third term after the new state budget is complete.