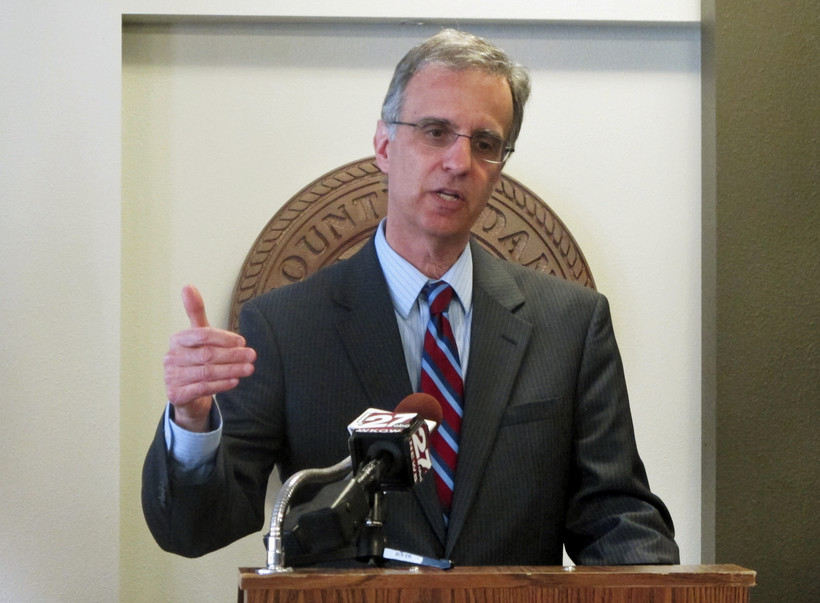 Veterans Housing Facility To Be Built In Dane County

Plans to build a new housing facility for veterans in Madison were announced Thursday by Dane County Executive Joe Parisi.

The 64-unit housing facility — to be called Valor On Washington — will offer market-rate and affordable housing with preference given to veterans. DryHootch, a veteran support organization also plans to offer services like peer support and employment assistance onsite.

Parisi said that while Madison already does a lot to connect veterans with services, this is one more step to ensure veterans are supported.

"We don’t want to rest on our laurels, and that’s why you know, a project like this is so important, that we you know we can always do better," he said.

According to Parisi, the new facility — which the country could break ground on this year — would be the largest veteran family housing development in the nation.

Otis Winstead, the director of DryHootch, said the new facility will help veterans and the community.

"It’s not just transitional housing here. We’re talking about families, women, children. So this is an opportunity I, that DryHootch, as an organization, really appreciate," Winstead said.

Currently, Dane County has 45 veterans on a waitlist for affordable housing.

There are 360,000 veterans living in Wisconsin, according to the release.