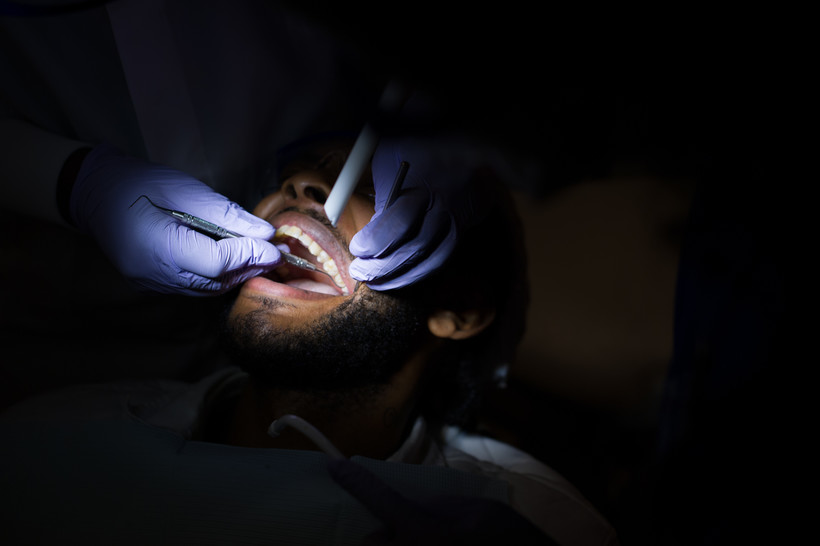 VA Offering Screening To Vets Due To Questionable Dental Care

Almost 600 veterans at the Tomah Veterans Affairs Medical Center may be at risk for HIV and Hepatitis after a dentist failed to follow infection control procedures.

Officials at the Tomah VA said Tuesday that one of their dentists used personal equipment for bridge and crown procedures from October 2015 to October 2016.

VA protocol requires providers to use disposable instruments for these operations. But the dentist was using personal equipment, which he cleaned between procedures.

Acting Medical Director Victoria Brahm said the provider was hired by the VA approximately one year ago and went through a 90-day observation period.

"He passed that, was fully aware of the rules and regulations of VA and fully aware of how to use those instrumentations," Brahm said. "So this was a purposeful act."

Brahm said the VA has notified the state licensing board and the VA's Office of Inspector General is assessing criminal charges.

Only 54 veterans came in contact with the instruments, but all 592 of the dentist's patients will receive free screenings for HIV, Hepatitis B and Hepatitis C.

Brahm said infectious disease experts have reviewed the incident and believe the risk of infection is very low.

During the Tuesday press conference, Brahm acknowledged recent malpractice in other departments at the Tomah VA. But she said the medical center has made significant improvements in the last year.

"I am seeing signs that it is working," Brahm said. "Unfortunately, this happened, this isn't going to be tolerated either."

Brahm said a dental assistant who was filling in for the provider's usual staff reported the issue Oct. 20. The dentist was removed from patient care the following day.

The VA is also investigating why the dentist's assistant did not report the issue.