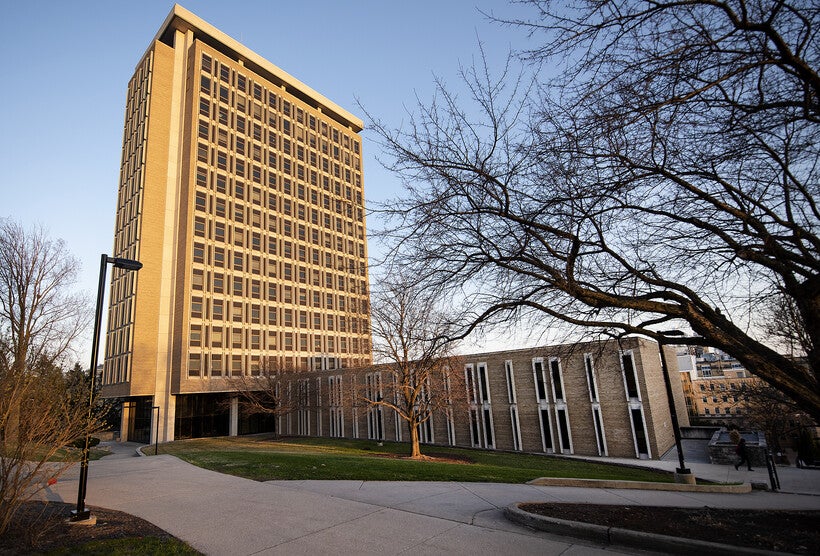 Critics charge the survey will be used as a weapon against the university
By Rich Kremer
Share:

A campus free speech survey that spurred the resignation of a University of Wisconsin System chancellor will be sent to students at all state colleges this fall, according UW System President Jay Rothman.

The privately funded survey had been set to be emailed to students in April. A copy asked students what they know about First Amendment free speech rights, how much they value them and whether they've felt pressured by a professor to agree with a political or ideological opinion in class.

The plan drew private opposition from some UW System chancellors. On April 4, UW-Whitewater Interim Chancellor Jim Henderson resigned in protest after former interim UW System President Michael Falbo decided to email the survey despite the concerns. Three days after Henderson's resignation, a professor associated with the survey announced it would be delayed.

But during an appearance on WKOW's Capitol City Sunday, Rothman confirmed it will be sent to students before the end of the year.

"The survey will take place this fall, and we will see what the results bring," said Rothman. "We are, and I am in particular, very much focused on protecting freedom of expression, of protecting academic freedom, but also modeling civil discourse and debate."

A spokesperson for the UW System told Wisconsin Public Radio more specifics about the status of survey may be released later this week or early next week.

One of the goals behind the free speech survey is to get measurable data from students amid a growing debate over how colleges regulate free speech and expression on campuses. Many Republicans have accused state university administrators and faculty of being biased against conservative viewpoints. Meanwhile, some professors have raised concerns about pressure from Republican state lawmakers to ensure the survey happens.

Rothman said he believes free speech and freedom of expression is "vibrant on the campuses" but UW leaders have to continue focusing on that and the "concept of civil discourse."

"They (students) need to be able to ask questions and not be labeled as a result of the questions they may ask," said Rothman. "If they're asking those questions in good faith and there's good dialogue going on, we all learn from each other. It's important to understand how other people view the world."

A similar student survey in Florida, mandated by a 2021 statute signed by Gov. Ron DeSantis was largely ignored by students. Of the more than 368,000 students who received the survey, fewer than 9,000 responded for a response rate of 2.4 percent.

A national survey of college students by Heterodox Academy found that 63.5 percent of respondents in 2021 felt the political and social climates on campus prevented people from freely expressing themselves. At the same time, 87.4 percent of students said they favored free and open expression with others on campus.

Earlier this month, the Foundation for Individual Rights in Education — a campus civil liberties watchdog group— released results from a national survey of 45,000 students. Those students reportedly fear speaking out on campus. Of respondents, 63 percent worried about damaging their reputation because of comments being misinterpreted by others. Conservative students had the most concerns about expressing opinions freely on campus, according to the survey.