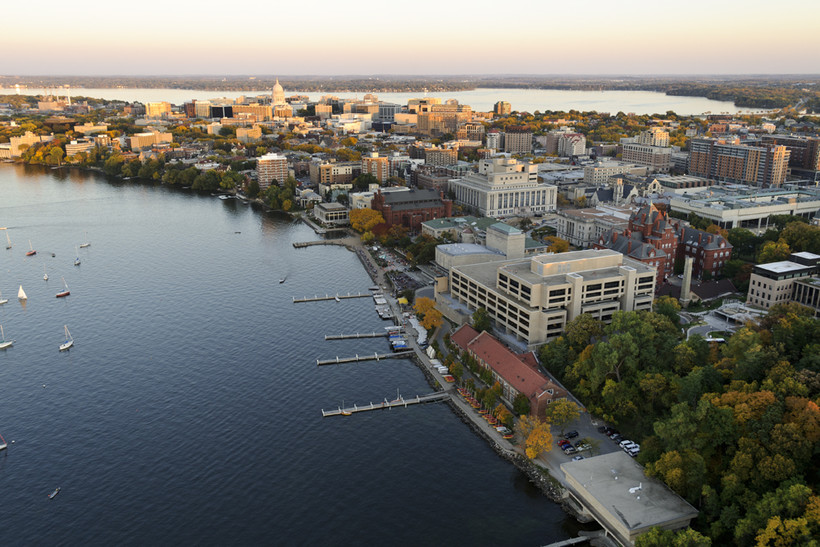 UW-Madison Ties For 10th Best Public Institution In US
By Courtney Kueppers
Share:

The report, which has been distributed for more than 30 years, allows prospective students to compare institutions while acting as a recruitment and public relations tool for the schools.

The rankings are based on a number of measures of academic quality, according to a press release.

"The U.S. News rankings focus on academic excellence … overall, the rankings emphasize student outcomes — including graduation and retention rates — which carry the most weight at 30 percent," according to the release.

UW-Madison Provost Sarah Mangelsdorf said in a press release the "rankings are only one measure of a university’s performance," but acknowledged they can be helpful for students and their parents when choosing a school.

"We know that UW–Madison provides a quality education and experience for our students," Mangelsdorf said in the statement.

A number of other UW System schools landed among the top public regional institutions for the Midwest. UW-La Crosse was ranked No. 4, followed by UW-Eau Claire at No. 5.

"This is wonderful external recognition of the outstanding work being done each day by our faculty, staff and students," Gow said.

Jim Schmidt, UW-Eau Claire chancellor, said in a statement it is the 22nd year the western Wisconsin school has been on the list.

"I believe our continued high ranking is due to our commitment to provide students with high-value experiences — like faculty-student research, internships and study abroad — that help them succeed after graduation," Schmidt said in the statement. "Also important is the work we are doing to reduce our students' time to graduation, which gets them into the workplace or on to the next step in their post-undergraduate plans."

UW-Stevens Point and UW-Whitewater tied for ninth best university in the region, while UW-Stout came in 15th.

In the overall national university category, Princeton University ranked No. 1, followed by Harvard University. University of Chicago and Yale University tied for third.