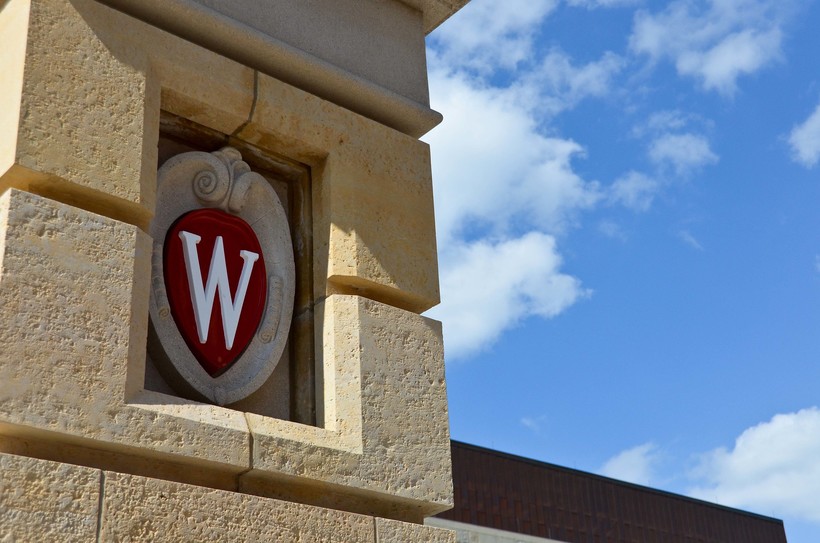 The University of Wisconsin System has formally announced a plan to bring students back to campus this fall amid the COVID-19 pandemic.

While some campuses have already released initial strategies to reopen facilities, the central office is offering recommended safety protocols for all institutions just three months after all students were told to stay home, and with enrollment for the fall semester underway.

The economic fallout from COVID-19 has been significant for the state’s public universities and branch campuses. The UW System has estimated they’ll lose $212 million through the summer from housing and dining refunds along with canceled events. The sudden transition to online classes in March was also taxing on students and faculty members who had to rework curriculum in a matter of weeks.

The UW System's new plan includes a detailed list of recommendations, including maximizing "face-to-face instruction" with caveats of maintaining social distancing of 6 feet or more. The system recommends that classes of 50 students or more move online. The guidance states that distancing requirements will limit available classroom space, so laboratory or clinical courses should be prioritized.

Efforts To Reopen Campuses Are Riddled With Unknowns, Evolving Information

In a statement, UW System President Ray Cross said the goal is to create an environment for people to return to campus while reducing risks of infection.

"We know the on-campus experience is what our students want," said Cross. "At the same time, we must all recognize that our universities will be different this fall than what we’re used to and there will be campus-based decisions on how to best address particular issues. But students will be back on campus this fall."

In May, Cross told the UW Board of Regents that campuses will provide extensive COVID-19 testing and contact tracing to ensure students are comfortable returning to campus this fall.

In an interview with reporters Thursday, UW System Vice President for Administration Robert Cramer said university officials have been working diligently on contingency plans, and the central office’s recommendations may change depending on what happens leading up to the fall semester.

"Testing may be the area where this has been evolving and continues to evolve the most, in terms of both the technology (and) the recommendations we're seeing," said Cramer. "And so, at this point every one of our campuses is talking to public health officials locally about testing and tracing options."

Craig Roberts is an emeritus epidemiologist with the University of Wisconsin-Madison and a member of the COVID-19 taskforce for the American College Health Association. He said the UW System guidelines are generally in line with what other universities and state systems are planning. Even the 50-person limit for in-person classes is common, he said.

"Setting aside 5 percent of available resident hall rooms for quarantine or isolation, that actually isn't something I've seen yet," said Roberts. "But a lot of people are asking me about (it). So, it's interesting to see that in print because frankly, most of us have no idea what that number should be."

Therein lies the real issue, said Roberts. He said despite best intentions, planning and expert opinions, the unprecedented nature of reopening universities amid a pandemic means much of the recommendations are "complete guesswork."

Roberts’ said with proper distancing, infection risks on campus aren’t likely to be much higher than off campus. But he said potentials for COVID-19 spread in dormitories does concern him.

"So, there are certainly residence halls on this campus in Madison and in many other places around the country where you have 30 people sharing a single bathroom," said Roberts. "That's the issue that I'm most worried about."

UW Campuses Work On Their Own Plans

Residence halls and meal-plans are significant money-makers for universities. This spring, the UW System released a campus-by-campus breakdown of lost revenue, most of which came from refunds to students for housing and dining expenses. UW-Madison estimated $100 million in losses through April 10. Every other campus estimated losing less than $10 million, though some like UW-Oshkosh, UW-Stevens Point and UW-Whitewater were already battling multi-million deficits caused by declining enrollment and reduced state support.

UW-Eau Claire Chancellor Jim Schmidt announced on Thursday that space in the campus student center will be used for classes, and students will be required to record their temperature and symptoms daily using an app developed in collaboration with Mayo Clinic.

UW-Stout Chancellor Katherine Frank said her campus is using a phased approach to begin reopening, with some employees returning next month, followed by faculty and instructional staff, then students in the fall. She said the phased reopening plans will be updated with more details over time. While their plan was released more than a week before the central office recommendations, Frank said Stout has been in constant communication with system officials.

An overarching question for universities preparing to bring students and employees back while COVID-19 spreads is whether they could be held liable if people get sick on campus.

On May 28, the American Council on Education, a higher education association of which the UW System is a member, sent a letter to congressional leaders urging them to enact "temporary and targeted liability protections" for universities planning to reopen in the fall. ACE vice president and general counsel Peter McDonough told WPR higher education institutions have already been sued over the pandemic, and universities face substantial costs defending themselves in court.

Congress has debated another COVID-19 stimulus package, which could provide additional federal aid to colleges and universities. U.S. Senate Republicans have insisted on liability protections for businesses and colleges, while Democrats have objected to the idea.

The UW’s Cramer told reporters the system itself has not made liability protections a focal point of its lobbying efforts. Instead, he said the focus has been on emergency support for students and institutions.