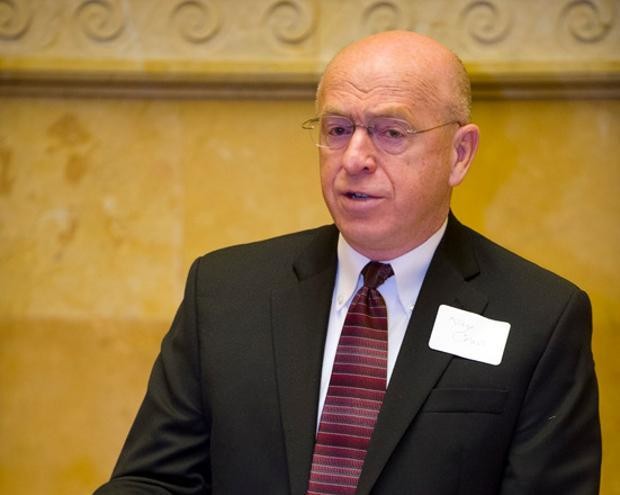 Cross was at UW-Eau Claire, taking questions from faculty, staff and students about the proposed $300 million cut to the UW System in the state budget. During the forum, Cross reaffirmed his support for faculty tenure but said changes need to be made. Currently, state law calls for a post-tenure review for faculty every five years. Cross said that process should include a financial reward for good performance.

"Then, I believe that if you’re doing poorly, you should be put on probation and there should be steps to correct that. And after a given period of time, if they’re not, you should be dismissed," said Cross.

During their last meeting, the Board of Regents established a task force to develop tenure policy in case lawmakers eliminate it from state statutes.