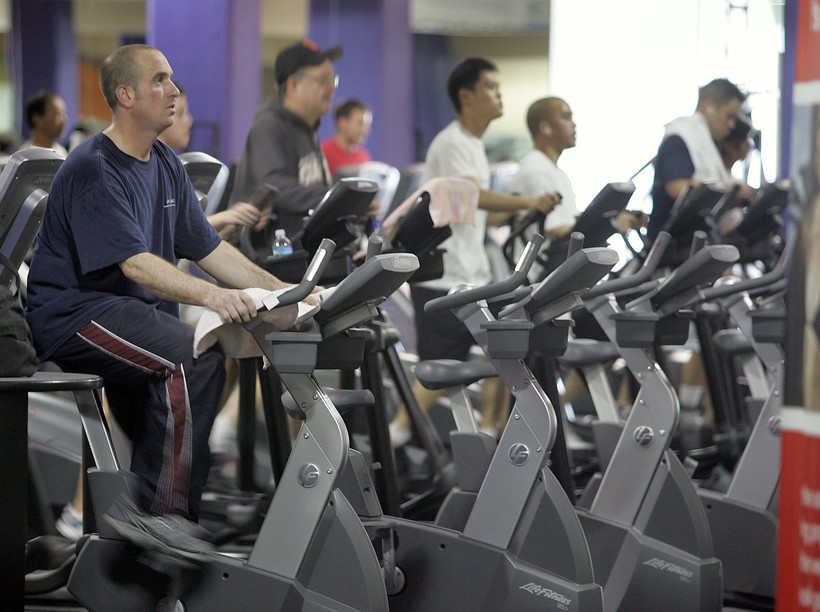 A recent study conducted by a professor at the University of Wisconsin-Madison shows exercise can help slow the development of diseases like Alzheimer's disease.

Ozioma Okonkwo, a assistant professor of medicine at the UW-Madison School of Medicine and Public Health, and his colleagues have been conducting studies on the development of Alzheimer's for nearly a decade. Now, they believe they have found what biological processes change when someone exercises that could help slow the ailment.

The group studied 23 middle-aged adults who have a high risk of developing Alzheimer's. The pilot study broke the adults into two groups, an exercise group and a control group. Through the study, they found that aerobic fitness helps increase blood flow to parts of the brain that help improve an individual's cognitive function.

The study also showed that the rate of glucose intake in the brain is one of the biological processes that changes with exercise.

"Glucose is the fuel of the brain. It's the major energy source of the brain. When brain cells are either dying off or going under distress, they aren't as efficient in taking in and using glucose as they ordinarily would," Okonkwo said. "We were able to see that individuals who were in the exercise group had an increase in their brain capacity to take and use glucose over the six-month period."

Okonkwo said they believe the improvement in aerobic fitness drove the brain glucose levels. The small study shows that intervening with exercise can change some of the Alzheimer's-related brain changes of the disease.

"What we have shown is that by initiating an aerobic regime, you are able to slow the brain and cognitive changes that eventually lead to dementia and Alzheimer's," he said.

The research was presented to the American Psychological Association.

Okonkwo said he would like to conduct a larger study through the National Institutes of Health.