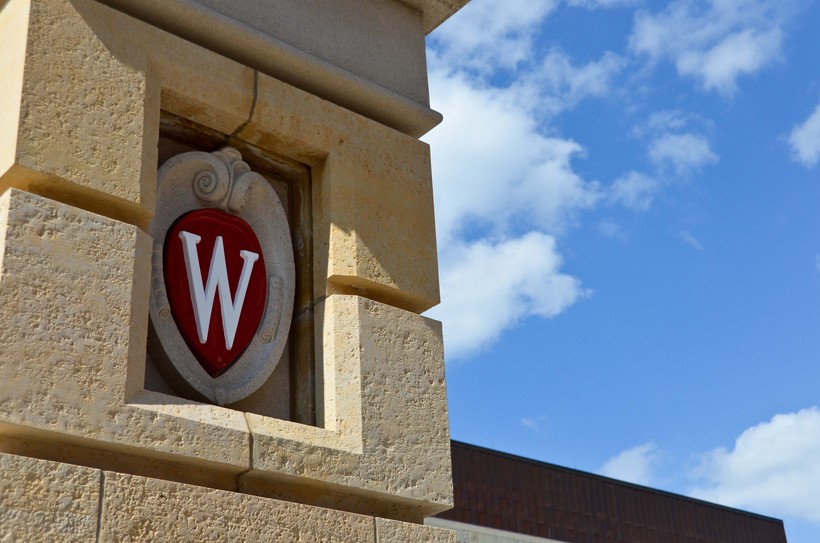 The University of Wisconsin System's leaders have approved a policy that calls for suspending and expelling students who disrupt campus speeches and presentations.

The Board of Regents approved the policy on a voice vote Friday at UW-Stout. State schools Superintendent Tony Evers cast the lone dissenting vote.

The policy states that students who twice engage in violent or other disorderly conduct that disrupts others' free speech would be suspended for a semester. A third offense would mean expulsion.

The policy comes as conservatives fear right-wing speakers aren't treated with the same respect on campus as liberals. It mirrors a Republican bill that's moving through the Legislature.

Democrats contend the policy is so vague that it's unconstitutional and will chill free speech.