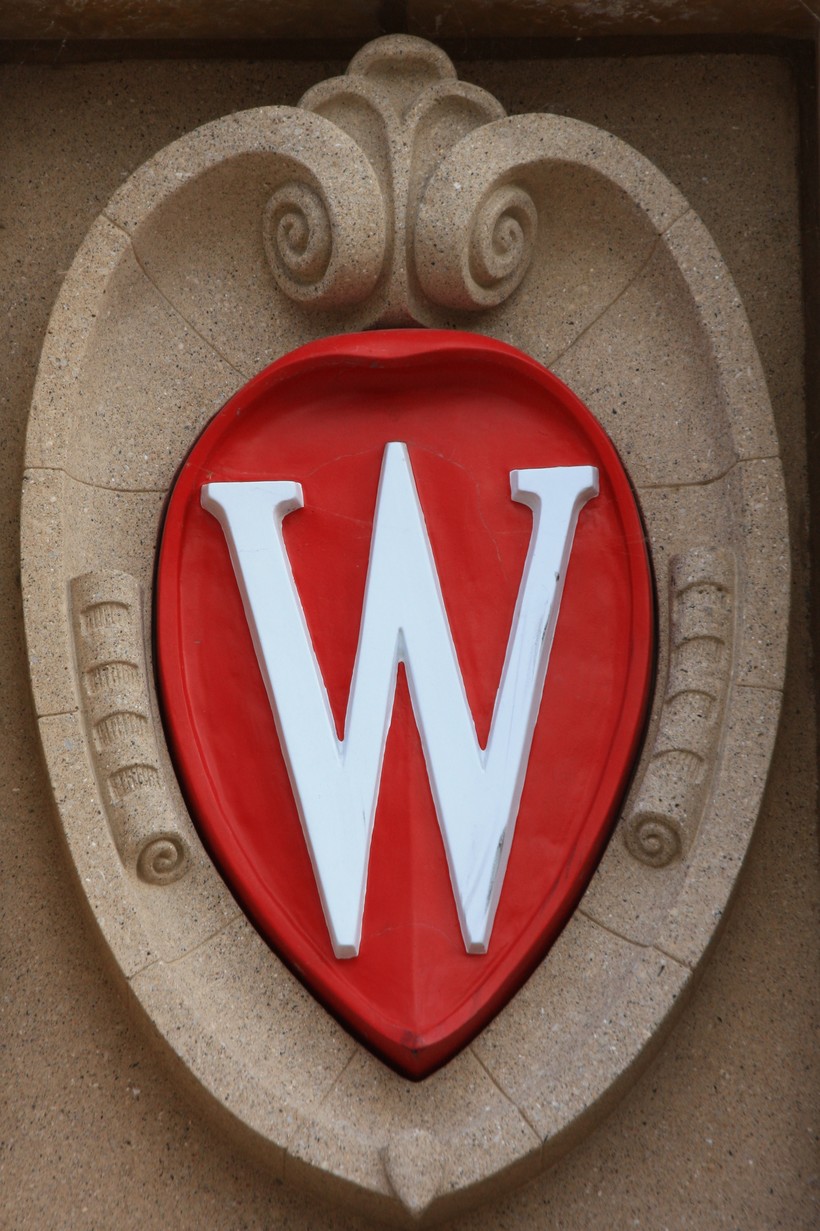 University of Wisconsin Regents say they don't expect any big increase in the number of students going to UW campuses any time soon. Declining enrollment was on the agenda of their monthly meeting Friday morning in Menomonie.

Preliminary enrollment data from UW-system campuses show a net decrease of 1,087 students compared to last year. Of that, all but 22 were graduate students. During its monthly meeting, the Board of Regents heard from UW-System Vice President of Academic and Student Affairs Mark Nook. He says drop in enrollment is concerning and many factors could be causing it, "There's a lot of things changing in the economy, a lot of things changing with financial aid that have had impacts on the way our students behave that have made it very difficult for many of our campuses to really be able to predict very well what's going to happen for the next year."

Internally, Nook says UW campuses are graduating more students each year and graduating them faster which affects enrollment. Last year saw a 4% increase in undergraduate degrees awarded and a 3% increase in masters degrees. And, Nook says one of the biggest factors affecting the number of future freshmen is the state's declining high school graduation rate, "Right now we're at a low in the number of Wisconsin students graduating from high school and we're going to stay at that low for the next couple of years and we're not going to rebound. We're going to come back slowly."

But all told, Nook says it's remarkable that enrollment hasn't been affected more by the trends and changes in the economy and financial aid. He says that's partly because campuses have been able to offset the decline with more out of state and international students.