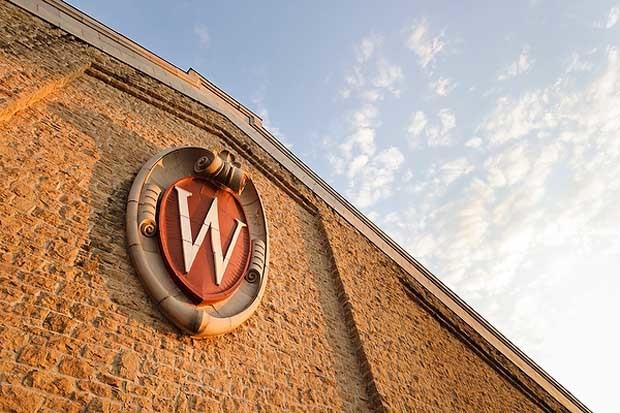 Under New Policies, Tenured Faculty Can Be Fired Due To Poor Performance Or If Programs Are Cut
By Kyla Calvert-Mason and Parth Shah
Share:

University of Wisconsin’s Board of Regents voted in a new set of tenure policies for the system Thursday, despite faculty objections.

The changes allow for tenured faculty layoffs when academic programs are discontinued, and creates a standard policy for post-tenure job reviews across the system. The review policy includes a process for remediation, and eventually, termination of underperforming professors.

Board members adopted minor amendments to the new policy, disappointing faculty who had lobbied for changes like removing financial priorities as a reason for shuttering an academic program, more faculty control over program changes, and additional protections for laid-off colleagues.

Faculty leaders have argued that what they see as reductions to tenure protections will put the UW System at a competitive disadvantage.

"There are going to be a lot of ramifications," said Theresa Duello, a UW-Madison obstetrics professor and an officer of Madison’s United Faculty and Academic Staff union. "If I stand back and look at last couple of hours of discussion, I’m disappointed we’re not talking about leading."

Duello said faculty at other universities have told her they're concerned about letting students come to UW-Madison for graduate school, given the recent funding cuts and tenure changes.

Until 2015, tenure policies were written into Wisconsin state law. Then legislators struck tenure from state statutes and gave the power to determine tenure policy to the Board of Regents. The board initially adopted the old tenure language, which only allowed for layoffs of tenured faculty for just cause or in the case of a system-wide financial emergency. However, it also called for a new set of policies to be drafted by April 2016.

Despite faculty concerns, Board of Regents leaders said the new tenure policies will strengthen the system in the long run.

"At the core of what we have been doing since it was signaled this might happen was our desire to protect academic freedom, our desire to be comparable to our peers and our desire to have this be a financially stable institution going forward," said Regina Millner, president of the board.

José Vásquez, who will finish his term on the board later this spring, disagreed. He said the system’s current fiscal problems did not start with entrenched faculty who refused to close programs and make changes.

The regents passed the new policies on a voice vote, following a brief interruption by student protesters.

Editor's Note: This story originally featured reporting by the Associated Press. It has since been replaced with reporting from Wisconsin Public Radio.