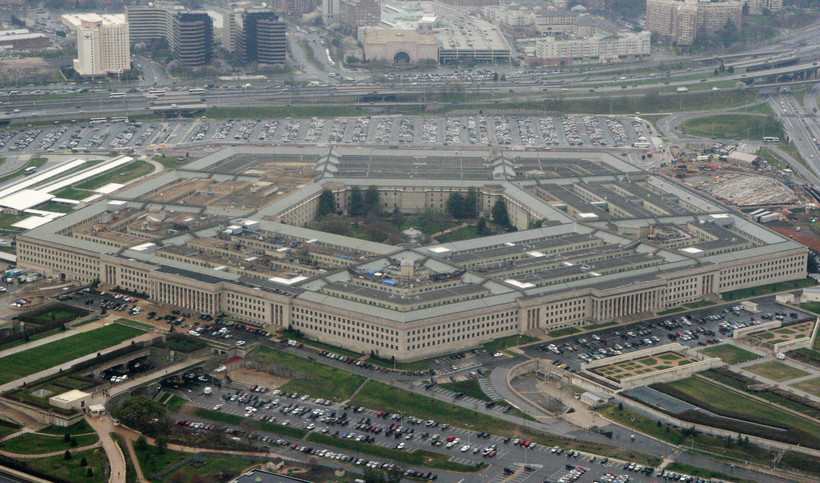 In his new role for the Pentagon, University of Wisconsin-Madison Professor John Hall won’t be the military’s eyes and ears.

Instead, he’ll be its memory, writing and chronicling the Pentagon’s top-secret counter-terrorism efforts, as it happens.

"To be able to write things like this that will never see the light of day outside the Pentagon is certainly different," he said. "But there’s a compensation involved, I think. I know that the people reading what I am writing are potentially making important decisions based upon the products that I’m producing."

He began work this month as a historian in the Joint History Office, a branch of the Defense Department serving the Joint Chiefs of Staff.

It’s an office responsible for informing senior military leaders on the deeper history of pressing issues in national security and international affairs. With that position comes a lot of responsibility — and a high-level security clearance.

"I look at classified documents primarily to understand problems that decision makers are confronting so that it makes it easier for me to frame the historical analysis in a way that it’s gonna be useful," Hall said.

But it’s not much of a leap for Hall, who already spent 15 years in active duty for the U.S. Army, initially training as a military historian to teach cadets at the United States Military Academy in West Point, New York.

In an already shallow pool of applicants for such a prestigious position, Hall stood out — as an Army reservist with a PhD in history, but also as someone who has worked as an historian in an official government capacity before.

He said he’s familiar with this specific form of applied history, documenting it with a contemporary problem in mind. But it's different than the way he teaches graduate students at UW-Madison, which is a more academic approach to history.

"That’s one of the things that makes this position or this opportunity so interesting, is I’m getting to delve deeper into issues that are generally outside of my own research trajectory at the University of Wisconsin," he said. "And that’s definitely exciting to me."

His first draft of history likely won’t make it out of the Pentagon, but maybe his third or fourth will. To publish anything that he’s writing, he’ll have to send it back through the Pentagon.

And, though on leave from UW-Madison for the next few years, he’ll continue to advise graduate students and complete other limited duties at some capacity.

But for now, he’s just excited for the job ahead of him.

"That’s one of the reasons why I’m gratified… that this activity, this office exists," he said. "And that there are dedicated historians, trained professionals, who have the job of looking at a much longer picture, with more nuance, more context, and are in a position to lend that historical perspective to these pressing concerns."