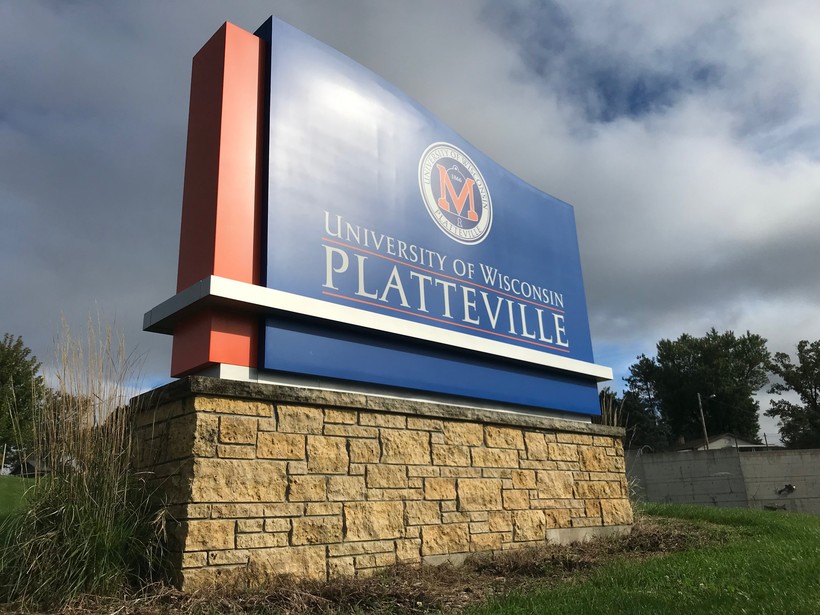 UW System President Jay Rothman said the decision was difficult, but officials plan to work with the county to support community members
By Gaby Vinick
Share:

The cancelation of in-person classes at the University of Wisconsin-Platteville's Richland campus next year "should not be read" as a cautionary tale for other branch campuses.

That's according to UW System President Jay Rothman, who appeared on Wisconsin Public Radio's "The Morning Show" Thursday. He said the decision to move the campus' remaining in-person instruction to UW-Platteville.was "based on facts" specific to that location.

In 2014, the campus saw 567 enrolled students, according to UW System data. But as of September, that number dwindled to 64.

"I don't think there were signs that it was going to change significantly," he said, adding that the campus wasn't offering the quality level of college experience officials believed they deserved.

The campus has served students since 1967. News of its closing raised concerns among community members. Local officials worry the closure will have a negative effect on the local economy.

Other two-year campuses have also seen steady declines in enrollment. At the UW-Stevens Point campus in Wausau, the fall enrollment totaled 1,140 in 2010, compared with 447 last September. And the UW-Milwaukee at Washington County campus dropped from 1,117 in 2010 to 387 last September.

Rothman said shutting down in-person classes at UW-Platteville's Richland campus was a difficult decision but the right choice to make.

"I realize that this is a challenge for the students who attended the Richland campus, as well as faculty and staff there, and we are going to work with them to do the best we can," he said. "And we're also going to work with that in terms of providing an ongoing presence of the UW system on that campus. It just won't be the academic construction component going forward, starting next fall," Rothman continued, referring to the campus' 50-year history in the county.

Rothman said the university system is committed to keeping other branch campuses open, despite declining enrollment.

"Wisconsin is facing a war for talent. We are simply not graduating enough people to fulfill the needs of our state. And that's the critical point in all of this," Rothman said.

The UW System set a goal to graduate 41,000 students a year by the end of its five-year plan, a 10 percent increase from this year's graduation rate, he said.