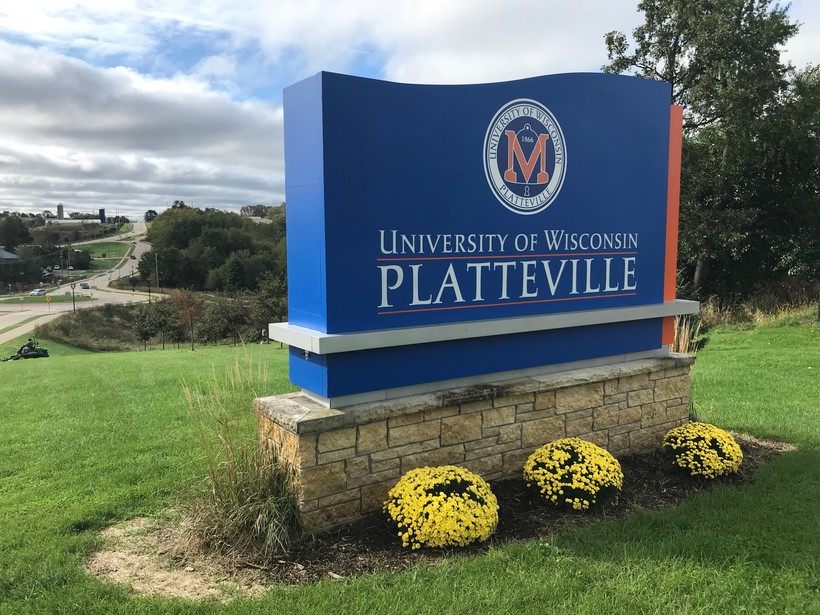 A Southern University press release, issued Friday, said the system's Board of Supervisors picked Shields to succeed current President-Chancellor Ray Belton, who announced his retirement in 2021. 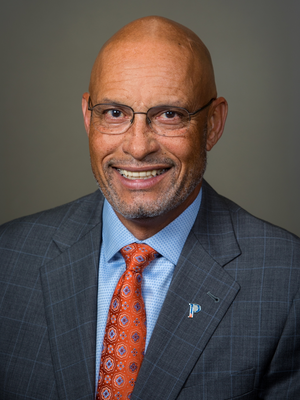 "I think the selection of Dennis Shields represents our belief that he’s the best fit to lead the University following Dr. Belton," Edwin Shorty, chair of the Southern University System Board, said in the release. "We felt that Mr. Shields comes with the right mix of qualities to further advance the University."

Southern University said Shields thanked the board for its decision during a livestream at a Friday meeting, according to the press release.

"I am humbled and honored by your confidence in me to take on this role at this wonderful institution of higher education," Shields said. "I had a remarkable and inspiring visit and was able to spend some time with the students. I take it as a great responsibility to help continue the rise of the Southern University System."

A UW-Platteville spokesperson said Shields was unavailable for comment at this time. Likewise, a spokesperson for the Southern University System said interviews about the board's pick are not being arranged "until the final contract is executed and a start date has been established."

"UW-Platteville Chancellor Dennis Shields is a personal friend whose counsel and advocacy has served the UW System extraordinarily well. He is well-respected by his colleagues, pulled no punches in his efforts to build a better university, and is a dynamic leader in Wisconsin who will be greatly missed," UW System interim President Tommy Thompson said in a statement.

Shields has been the chancellor for UW-Platteville since 2010. The Southern University announcement notes enrollments at the university grew by nearly 11 percent between fall 2010 and fall 2016.

UW System enrollment data show enrollment at UW-Platteville's main campus has fallen by more than 26 percent since the 2016 fall semester.

The Southern University announcement also credited Shields for overseeing the approval for a new $55 million engineering facility on campus and a $23.7 million renovation project for a liberal arts building.

Shields obtained a bachelor's degree in business administration from Graceland College, which has campuses in Iowa and Missouri, according to a UW-Platteville biography webpage. He went on to graduate from the University of Iowa College of Law in 1982.

UW-Platteville notes Shields has placed issues of diversity, equity and inclusion in higher education at the forefront of his efforts. UW System enrollment data show the number of students listed as "underrepresented minorities" nearly doubled at UW-Platteville between 2010 and 2018.

Depending on the outcome of Shield's contract negotiations with the Southern University System, his departure would mark the seventh time the UW Board of Regents has had to launch a search for a new chancellor since 2018.