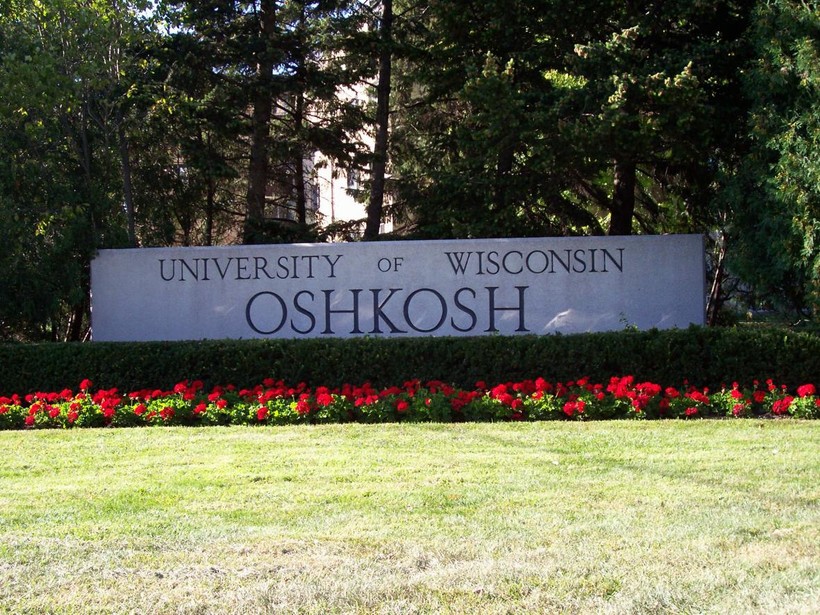 Goal Is To Close Projected Budget Shortfall In 2021 Due To Declining Enrollment
By Rich Kremer
Updated:
Thursday, December 12, 2019, 5:05pm
Share:

In hopes of reducing its 2021 budget by 7.5 percent, the University of Wisconsin-Oshkosh will offer financial incentives to encourage faculty and staff to retire early.

A campus email from Chancellor Andrew Leavitt said if action isn’t taken now, UW-Oshkosh "will simply spend more than we will bring in" and there won’t be sufficient campus reserves to cover the difference.

"We have to do things differently," Leavitt said. "Obviously, the demographic trend is going to continue as long as the economy is as hot as it is, it's going to be more difficult for us to try to grow with the number of students. So, we need to strike out in different directions."

According to preliminary enrollment data released by the UW System in October, enrollment at UW-Oshkosh's main, four-year, campus declined by 484 students, or 3.4 percent, compared with the fall of 2018. But for two of Oshkosh's newly acquired branch campuses, UW-Oshkosh Fond Du Lac and UW-Oshkosh Fox Cities, enrollment declined by nearly 25 percent and 31 percent respectively.

Leavitt said Monday the university will begin a new Voluntary Retirement Incentive Option Program (VRIOP) that offers employees who qualify 50 percent of their base salary as an incentive if they choose to retire. The letter said research has indicated there are "more than 300 employees across all three campuses who qualify based on developed criteria." Leavitt told the campus that employees interested in retiring early have to apply for the incentives by Jan. 15, 2020. This will be the third early retirement incentive program offered by UW-Oshkosh since 2015.

He said that doesn't mean he hopes to reduce staff at their three campuses.

"Quite frankly, (it's) very difficult for the institution to adsorb that, that’s too many," said Leavitt. "We think just based on previous performances of our retirement options that we’ll probably get maybe 90 that will take it."

Leavitt said UW-Oshkosh will likely refill some positions opened due to retirements and may end up with a reduction of 70 faculty and staff with any savings going towards initiatives to increase enrollment.

"It’s a tough thing to do because we do lose some good faculty members through that program but at the same time I think it’s necessary," Bandfield said.

Aside from enrollment declines, Leavitt cites other financial stressors on UW-Oshkosh. In his letter to campus he talked mentioned "historic disinvestments" in the UW System by state lawmakers. In the 2015-2017 biennial state budget the Republican led legislature cut $250 million from the UW System budget. For UW-Oshkosh, Leavitt said it meant a $7.5 million reduction.

That cut was followed by calls among Republican legislators for a tuition freeze that will have spanned eight years for UW-Oshkosh by 2021. The tuition freeze for two-year, branch campuses will hit the 12-year mark in 2021. He said this has caused all UW campuses to adjust their operations.

"However, if you wanted to preserve quality and to have the kind of experience we’re known worldwide for we need to increase the revenue and one of the ways to do that is to return the control of tuition setting back to the Board of Regents and allow the regents to develop reasonable and sensible tuition policy and begin to allow the tuition to go up a little bit," said Leavitt.

Another financial strain for UW-Oshkosh is an ongoing bill related to a lawsuit and bankruptcy involving the University of Oshkosh Foundation. The nonprofit fundraising organization reached a settlement in which the UW-System paid the foundation $6.3 million. Leavitt said UW-Oshkosh must repay the System $5.6 million dollars over a 20-year period.

To boost enrollment at UW-Oshkosh and its branch campuses Leavitt said they'll work to improve transfer rates and student retention rates. Also, he said the UW Board of Regents recently allowed Oshkosh to partner with a consulting firm specializing in placing international students at U.S. universities called Kings Education. The amount UW-Oshkosh will pay to the international recruiting company wasn’t specified in the campus letter or an announcement about the contract. But UW-Regents documents from its November meeting state that board approval for such matters is required for contracts with private companies worth more than $1 million.

Leavitt told the campus that such investments must yield increases in student applications and admissions for first-year and transfer students, "and I’m confident they will."

"Kings has had a successful presence on the UWO Fox Cities campus for the last few years, and we are getting right to work to expand the partnership to welcome more international students to all three campuses," wrote Leavitt.

Leavitt also told students and staff that UW-Oshkosh must examine course and degree offerings and examine new offerings on all three of its campuses. He said the plan isn't about eliminating programs, "it’s about making all programs more impactful for students and the region."

"Our greatest area for future enrollment growth will be in adult education, and we must make investments to better serve new traditional students and our region," wrote Leavitt. "Among other things, this demands we commit to more and stronger online offerings."

Federal Funding Expected To Help Ease Wisconsin's Road Repair Needs
Wisconsin's Child Care System Doesn't Work Well For Anyone — And The Pandemic Made It Worse
Months After Benefits Were Paid, State Serves Some Unemployment Recipients With 'Overpayment' Notices
How Loneliness Can Lead To Totalitarianism
Almost A Quarter Of Wisconsinites Fully Vaccinated Against COVID-19