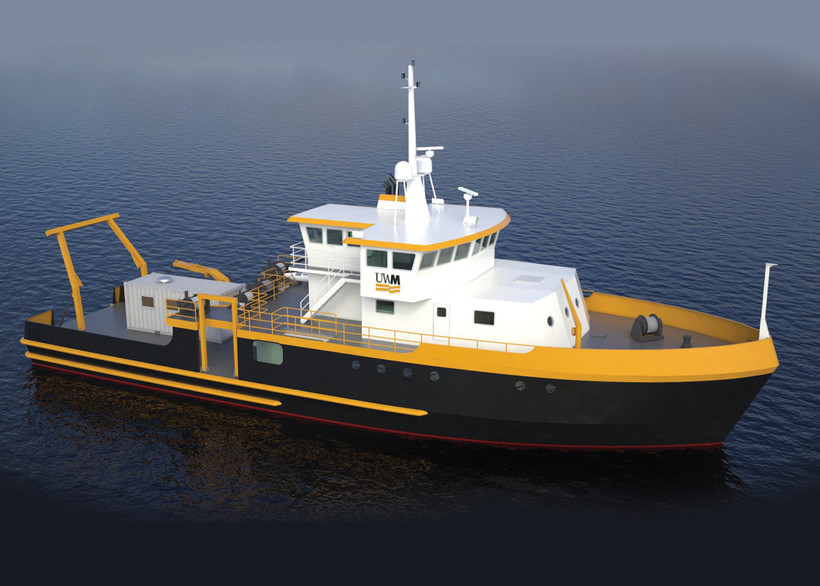 Thanks to an anonymous donor, the University of Wisconsin-Milwaukee’s School of Freshwater Sciences has half the funding it needs to get a new research vessel.

The $10 million donation is from an unknown donor who is a part of the Greater Milwaukee Foundation, and it's the largest gift UW-Milwaukee has ever received, according to the university.

Researchers will be studying the water quality of the Great Lakes along with studying both environmental and human impacts on the lakes, with the hope of managing freshwater resources.

"This gift will transform UWM’s efforts to protect the Great Lakes, our nation’s largest freshwater resource," UW-Milwaukee Chancellor Mark Mone said in a statement. "More than 40 million people rely on the Great Lakes for clean drinking water, and this vessel will give us the technological platform necessary to advance our scientific understanding of these bodies of water to help us address our most pressing problems."

The new vessel will be named Maggi Sue and will replace the Neeskay, the current research vessel. The Neeskay was purchased by UW-Milwaukee nearly 50 years ago. The 71-foot converted Army T-boat is more than 65 years old.

"It’s probably one of the oldest research vessels operating in the Great Lakes today," Val Klump, dean of the School of Freshwater Sciences, said. "We’ve known we were going to have to replace her, so we’ve been working on this project for over a decade now." 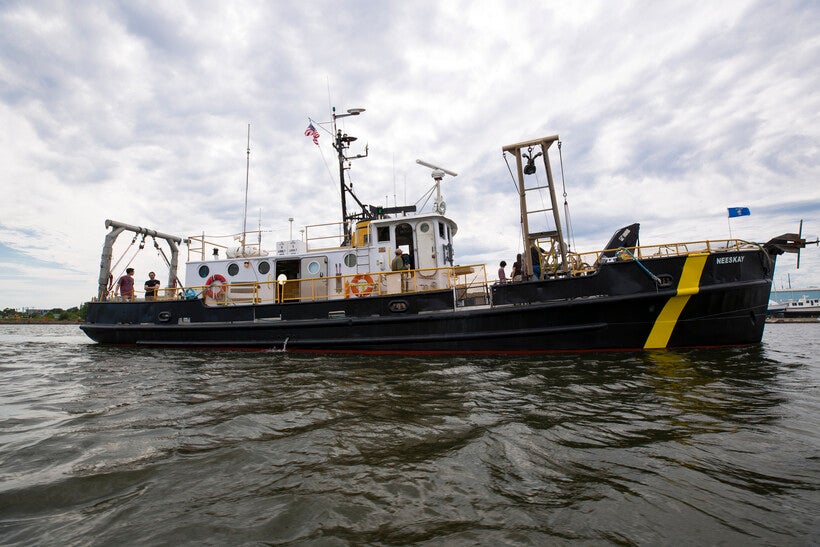 The Maggi Sue will be 120 feet long, and have advanced onboard technology, numerous lab spaces and sleeping accommodations that will allow scientist and crew to remain on the lakes longer than on the Neeskay. Researchers can only stay on the Neeskay for a day. The Maggie Sue allows them to be on the water for up to 10 days.

Rae-Ann MacLellan-Hurd is a research graduate assistant at UW-Milwaukee who has worked on the Neeskay. Unfortunately, she will graduate before the Maggi Sue operating.

"It’s still a long process for when the vessel is going to be available," MacLellan-Hurd said. "But it’s going to be a very unique vessel for the Great Lakes, and it’s definitely worth the investment for what it will allow us to do."

On the new vessel, researchers will be able to collect real-time data and conduct experiments on the water, which are two things researchers aren’t able to do on the Neeskay.

"With the new vessel they can actually, with all the lab space, actually process a lot of the samples and do all that work there so it’s a lot less travel and in between time," MacLellan-Hurd said.

MacLellan-Hurd said the Neeskay doesn’t allow the entire team to stay on the ship comfortably. A small group normally takes the Neeskay to Green Bay on the lake and the rest of the team drives up and gets on the ship there.

The total amount for the new vessel is $20 million, $15 million will go toward building Maggi Sue. The remaining $5 million will be used to maintain the vessel. UM-Milwaukee is raising the rest of the money with the hope of starting construction in the next few years.