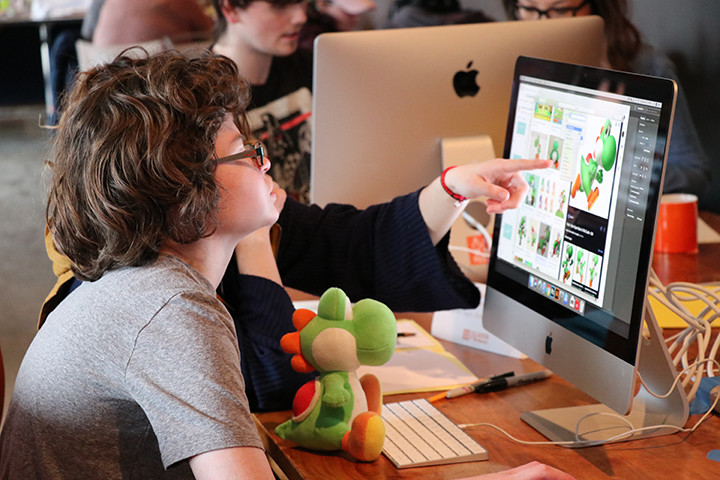 National Endowment of the Arts has awarded $150K in grant funding
By Jonah Beleckis
Share:

This summer, a University of Wisconsin-Milwaukee professor will formally study the benefits of a creativity workshop from a Milwaukee nonprofit for students with autism.

Celeste Campos-Castillo, from the university’s sociology department, will be using a $150,000 grant from the National Endowment for the Arts to academically research the outcomes of creative technologies for students with autism at Islands of Brilliance.

Mark Fairbanks, co-founder and executive director of the nonprofit, said its foundation-level workshops have been going on for about 10 years. But this will give the organization a chance to go beyond "a lot of great stories and anecdotal evidence," he said recently on WPR’s "The Morning Show." 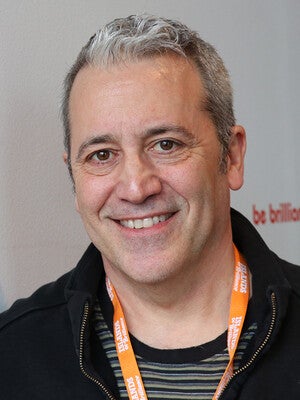 The empirical research will be "a catalyst for us to have an even bigger impact on the autism community based on what comes out of this," Fairbanks said.

At the Islands of Brilliance foundation-level workshops, students work one-on-one with mentors who guide them through projects using programs such as Adobe's Photoshop and Illustrator, Procreate and a 3-D program named Blender.

Fairbanks said he got into this work because of his son, Harry, who was identified on the autism spectrum shortly before he turned 3 years old.

"We had the prognosis of all the things he wouldn't be able to do, which we just flat out refused to listen to or believe," he said.

Fairbanks said his wife, Margaret, made all learning activities about their son’s favorite subject: Thomas the Tank Engine.

One day during his time as an art director in the advertising industry, Fairbanks said he gave Harry a five-minute primer on Adobe Illustrator. Only 30 minutes later, Harry showed him a drawn photo of Percy, a green-colored character from Thomas the Tank Engine.

"He had used tools I hadn't shown him. He intuitively figured out the software to make stuff that he likes," Fairbanks said. "So, then the light bulb goes off."

Fairbanks learned about meeting children where they’re at. If they love Marvel characters or Pokémon, he said "embrace that and make learning about it."

At Islands of Brilliance, he said students get to drive their projects through their own narrow and deep interests. Additionally, they try and match students with mentors who have similar interests.

"Together, they’ll geek out on that," he said. "That engagement level is super high, and then they’re creating things together. So, there’s all this wonderful social interaction that happens through the creation of these projects."

Fairbanks also said the learning goes further than the programs alone. The workshops enable students to build social and emotional learning skills, too.

The social skills, which he said can be particularly challenging for students with autism, are embedded into the projects.

The workshops end with a presentation, which allows everyone to celebrate the creations. Fairbanks said students with autism are not celebrated often enough. They don’t always get credit for what they can do. 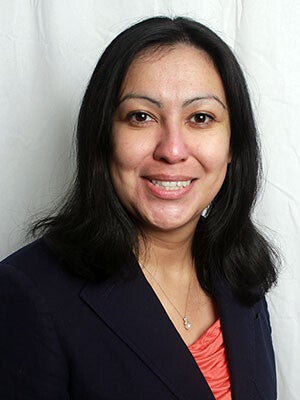 Plus, students can leave the workshop with something tangible, be it a poster they can place on their wall or a GIF they can share on social media, he said.

Like many other institutions, Islands of Brilliance had to go virtual during the pandemic. But Fairbanks said virtual learning has been more successful with them than some schools. They went from working on a screen together in-person to working on a screen from different locations.

Using the chat function also "levels the playing field" for students who are not as verbal as others around them, he said.

Officials will start designing the research process in June, with implementation planned for fall.