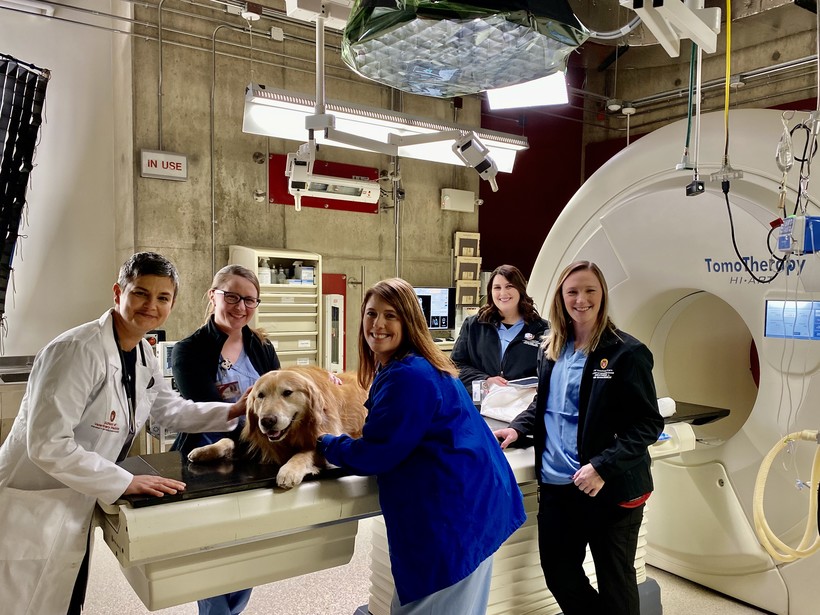 Ad Marks The First Time UW-Madison Has Been The Subject Of A Super Bowl Ad
By Shamane Mills
Share:

Any other time of the year Americans will do almost anything to avoid commercials: mute the sound, switch channels, leave the room. But when the Super Bowl rolls around that changes.

And viewers aren’t just watching ads live during the game. They’re seeing Super Bowl ads long before the players line up at the scrimmage line.

It’s a trend that can be traced to 2011, when a German car maker previewed a Super Bowl ad that got 11 million views online before the big game got underway.

"Volkswagon did an ad with a little kid dressed as Darth Vader, pretending to use the force on things. It was a massive success. It was like this little cultural moment. The bulk of the audience that viewed it did not see it during the Super Bowl; they viewed it online," several days before the game went on the air said Bryan Carr, professor of mass communications at the University of Wisconsin-Green Bay.

Now another ad — this one with ties to the University of Wisconsin-Madison — is gaining traction before Super Bowl LlV between the San Francisco 49ers and the Kansas City Chiefs kicks off.

You may have seen the ad already. Or heard about it. It features a 7-year old golden retriever named Scout who was treated for a tumor on his heart at the UW-Madison School of Veterinary Medicine. 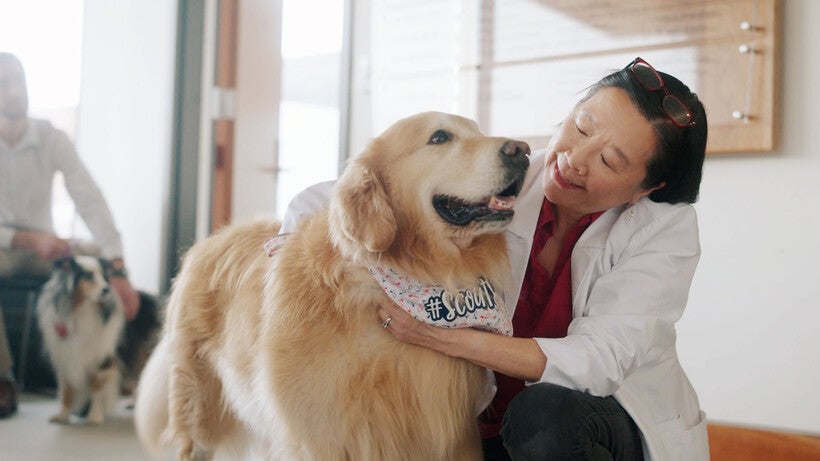 The 30-second spot describes the dog’s treatment and recovery as he lopes along a sandy beach. It then cuts to veterinary staff viewing medical images and asks viewers to consider donating to the vet school through the website of the company which purchased the ad, WeatherTech. Its founder — and Scout's owner — said he wanted to promote a message he believes in.

"Bring the fact that animals get cancer into the public’s eye and educate people out there. We need funds so they can continue their great work and save more animals," said WeatherTech CEO David MacNeil during a press event at the UW-Madison School of Veterinary Medicine on Tuesday, Jan. 28.

The Super Bowl commercial featuring Scout and the UW-Madison School of Veterinary Medicine will air during the game’s second quarter.

It's also Scout's second Super Bowl ad appearance. Last year, the Golden Retriever was featured in an ad for WeatherTech.

While mixing football and animals in ads is nothing new, UW-Madison officials say this is the first time the university has been the subject of a Super Bowl ad. It’s the kind of audience and attention that companies and organizations pay millions for. A 30-second Super Bowl spot runs for about $5.6 million, Carr said.