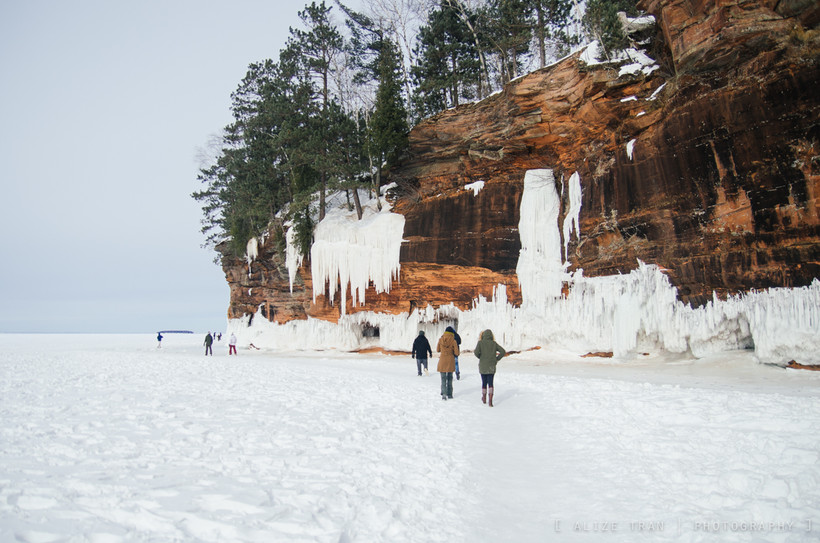 The national headlines on global warming typically focus on the recent stretch of record high temperatures, the retreat of glaciers and rising sea levels. For the average Wisconsinite, those effects may feel distant, even abstract. But researchers warn climate change is already affecting everyday life in Wisconsin and future consequences could potentially be life-threatening.

Dan Vimont is a professor of atmospheric and oceanic sciences at the University of Wisconsin-Madison, as well as the director of the Nelson Institute Center for Climatic Research and co-chair of the Wisconsin Initiative on Climate Change Impacts. He said 15 of the last 16 warmest years on record have come since 2001, and a similar trend is playing out in oceanic temperatures.

Changes in Wisconsin have been pretty comparable to the rest of the world. Vimont said that over the past century or so, the global temperature has warmed by about 1.5 degrees Fahrenheit, and that's been felt here in the badger state.

But the ill effects of climate change go beyond warmer winters, which can hurt the tourism industry during the coldest months of the year. The warmer temps also mean changes to forest composition and likely fewer birch trees in the northern part of the state, less trout habitat, and perhaps most pressing, longer stretches of dangerous heat waves.

Skeptics of climate change often attribute global warming and other effects to natural variations in weather patterns. Vimont said it's important to notice those debates are happening on the Senate floor, in state legislatures and cable news programs.

"That debate isn't really happening in scientific circles. And that's a key distinction I like to make here," Vimont said, adding that it's "hard to argue with a thermometer."