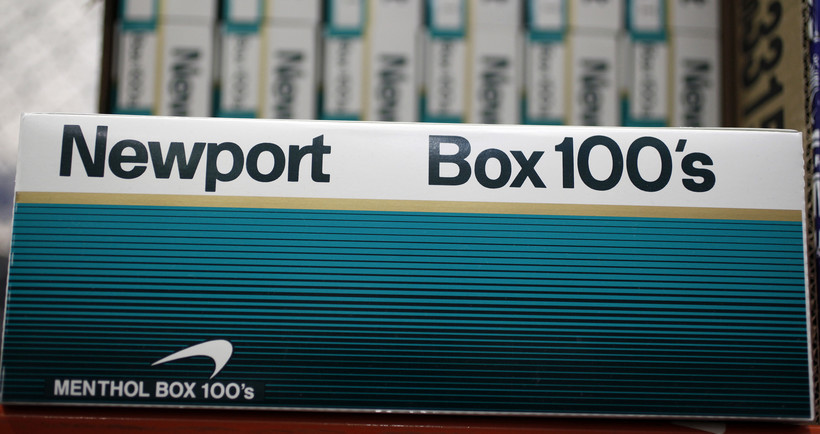 In this file photo made Dec. 8, 2009, a carton of Newport cigarettes are seen on display at Costco in Mountain View, Calif. A Food and Drug Administration advisory panel said Friday, March 18, 2011, the removal of menthol cigarettes from the U.S. market would benefit public health. Paul Sakuma/AP Photo

Despite a federal effort to expand lung cancer screenings to more individuals, research from the University of Wisconsin-Madison shows Black and Hispanic individuals were still less likely to be eligible for screenings than white counterparts.

In March, the U.S. Preventive Services Task Force reduced the age limit for lung cancer screening to 50 years old and recommended low-dose CT scans for anyone who smoked one pack of cigarettes per day for 20 years.

Dr. Anand Narayan is an associate professor at UW-Madison and vice chair for equity in the campus's Department of Radiology. She also works as a radiologist with UW Health. Narayan said the change did increase overall eligibility from 11 percent to 14 percent of adults. But he said existing disparities among racial and ethnic groups persisted.

"The problem with that is if Black individuals who have previously smoked or currently smoke are more likely to develop lung cancer at lower levels of cigarette smoke usage, then they are at higher risk. And if you create criteria that are exclusively based on this pack-year number, you may end up excluding patients, specifically Black patients who are at higher risk of developing lung cancer," Narayan said.

"This guideline change is exciting, and it will open the door up for more patients," said Narayan. "But we suspected that this may not have as much of an impact on disparities in eligibility as we would have hoped."

"And the great thing about this model is that it did a much better job of picking up those individuals and defining them as eligible, and it picked up a substantial number of individuals who were diagnosed with lung cancer who would otherwise have been deemed ineligible under the previous US Preventive Services Task Force guidelines," he said.