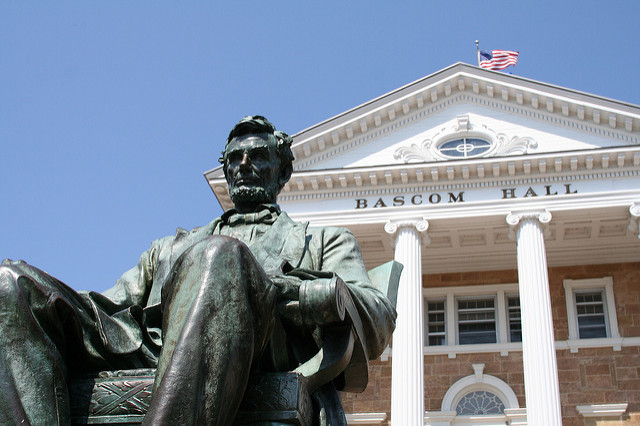 Proposal Would Increase Tuition For Nonresident Undergraduate And Some Professional School Students
By The Associated Press
Share:

Officials at the University of Wisconsin-Madison are proposing to increase tuition for nonresident undergraduate and some professional school students.

The plan announced Tuesday would raise nonresident and international undergraduate tuition by $810 and $828 over the next two academic years. Based on current enrollment, the plan would generate about $16 million.

The increase does not apply to Minnesota students.

Chancellor Rebecca Blank said in many cases, UW-Madison tuition falls below its peer institutions. Blank said at least 20 percent of the revenue from tuition increases would funnel back into financial aid initiatives, such as Bucky's Tuition Promise.

University of Wisconsin System regents will consider the plan at their meeting this week in La Crosse.