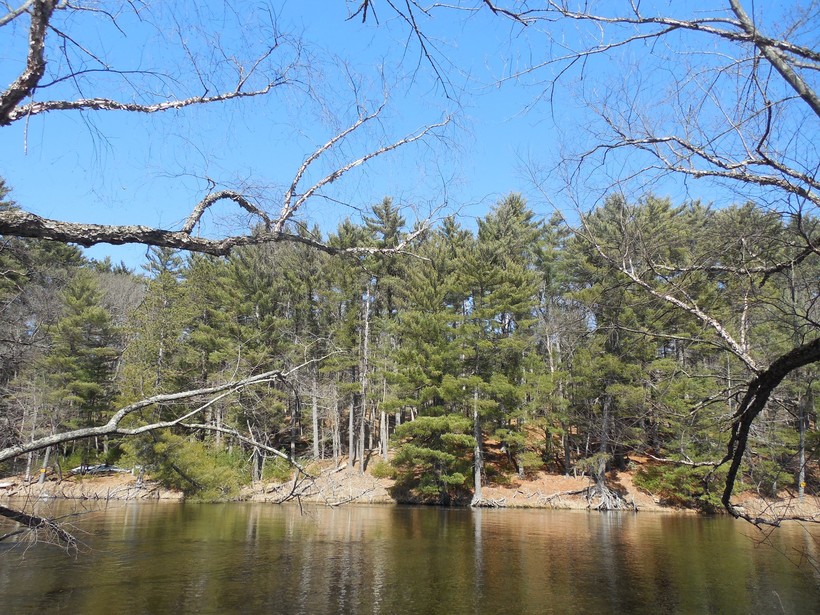 Department Will Work Together With Juneau County Sheriff
By Bridgit Bowden
Share:

Upham Woods Outdoor Learning Center is an education center for youth and families on the Wisconsin River, located about an hour away from the University of Wisconsin-Madison campus. But now, the waters around the center will be patrolled by officers from the UW-Madison Police Department.

Police department spokesman Marc Lovicott said UWPD has jurisdiction over any UW-Madison property. Upham Woods is property owned by the UW Board of Regents, and as part of the ongoing UW System restructuring, has been placed under the administration of UW-Madison.

"There are many pockets of land across the state that are very far away from campus, actually, that we have jurisdiction over," Lovicott said.

In this case, the department plans to work together with the Juneau County Sheriff's Department, which Lovicott said has primary jurisdiction in the area.

He said the primary concern at Upham Woods comes from unauthorized people trespassing.

"For a long time, random boaters would show up and just launch from that property, which is not allowed," he said.

Upham Woods frequently operates as a youth camp, he said.

Before patrols could begin, UWPD officers had to learn how to operate on the water.

"We're used to driving squad cars, not boats," he said. "So we had to undertake quite a bit of training, go through boater safety courses, learn about water rescues, things like that."