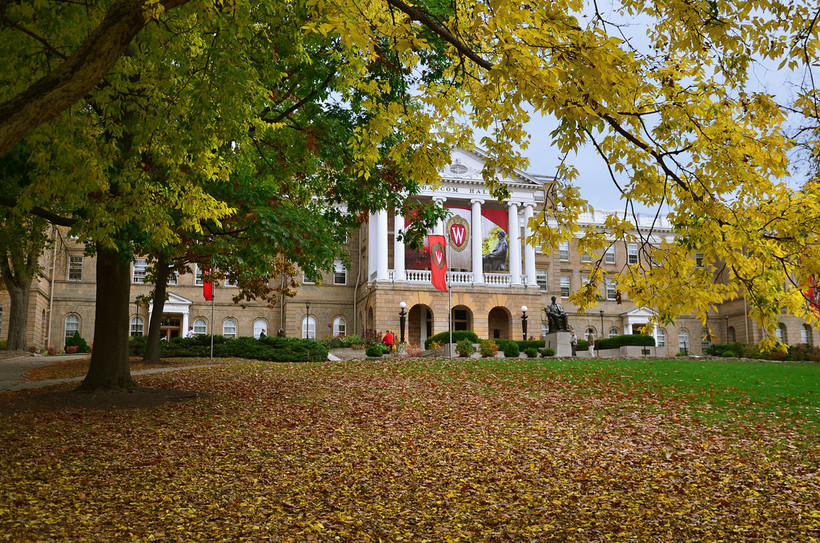 The University of Wisconsin-Madison says it’s 2018-2019 class has graduated on average in just under four years. Administrators say it’s a record for the university and means significant savings for those students who finished their degrees on time.

The cohort of students graduated from UW-Madison in 3.96 years according to a press release from the university. Chancellor Rebecca Blank touted faster degree completion as a way for students to reduce their college costs.

"This is excellent news for Wisconsin families concerned about the cost of higher education," said Blank, "We know that students who take longer than four years often accrue additional debt. It is our goal that as many undergraduates as possible complete their program of studies in four years."

Steve Cramer, UW-Madison vice provost for teaching and learning, told WPR that the campus has been making consistent progress shortening the average time to graduation. He said in 2016, the average was 4.07 years. That dropped to 4.03 years in 2017 and 4.01 years in 2018.

"It’s a steady decline," said Cramer. "Are they like huge jumps? Of course not. We’re talking about averages over 6,000 some students. So, even small changes in these numbers represent significant improvement and more importantly the trend is in the right direction."

Cramer said UW-Madison has worked on improving communication with students about the importance of graduating on time as a way to save money on tuition and room and board, and as a way to begin their careers sooner. He said that’s happened through improvements in advising and working with students to identify majors sooner.

"You know, it kind of comes down to personalizing that entry point for students," said Cramer. "Getting them into the program that they want, consider their previous record, understanding what their needs are and that’s a related effort that plays into all of this."

While having more students graduate on time saves them money, it also helps universities by providing new openings for freshmen, which in turn can mean increased tuition revenue.

This year, the UW System launched two new efforts to shorten the time it takes students to finish their college coursework. The UW Board of Regents approved a $4 million contract with Washington D.C.-based company Education Advisory Board for new software called Navigate Student Success Collaborative. The advising software tracks students’ class attendance, grades and financial factors that could impact enrollment. It also aims to improve graduation rates for students from underrepresented groups.

In June, the UW System announced a new "15 to Finish" campaign that will encourage students to take full, 15-credit course loads during their college careers. It too is meant to shorten the time to degree. A press release on the campaign said system data showed that students who take 30 credits during their first year of college were more likely to return for a second year.

Editor's note: This story was updated to specify that the 2018-2019 class graduated on average in just under four years.