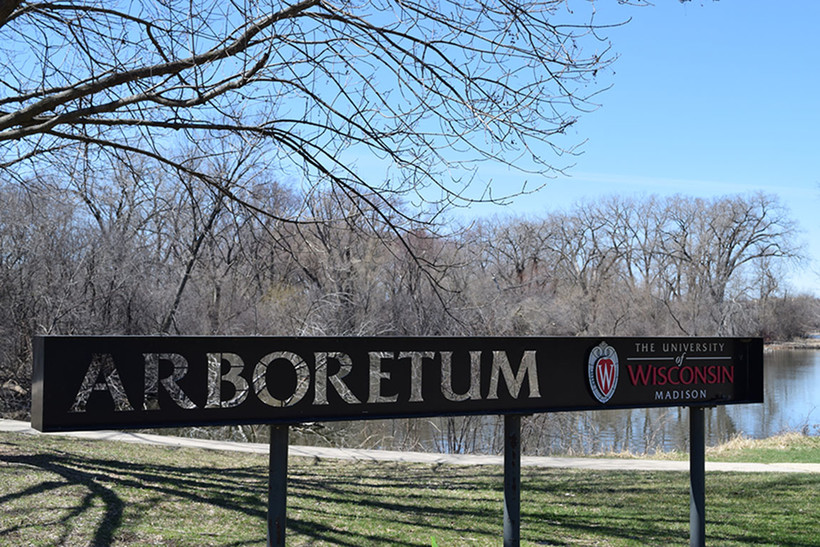 Maybe you know the University of Wisconsin-Madison Arboretum for the magnolias, crabapples or lilacs in the spring. Or, for its abundance of wildlife and effigy mounds. Whatever the reason, the beloved Madison landmark is now joining the ranks of the National Register of Historic Places.

The Arboretum's placement on the list has been in the works for years, with the first rumblings going back to 2003.

Madison architectural historian Elizabeth Miller, who wrote the nomination, said the Arboretum's reputation as the "birthplace of restoration ecology" earned its listing.

"I'm just really excited to see the Arboretum get some of the recognition that it deserves," she said. "All of that research that's been done in the Arboretum has become the basis for restoration ecology throughout the country." 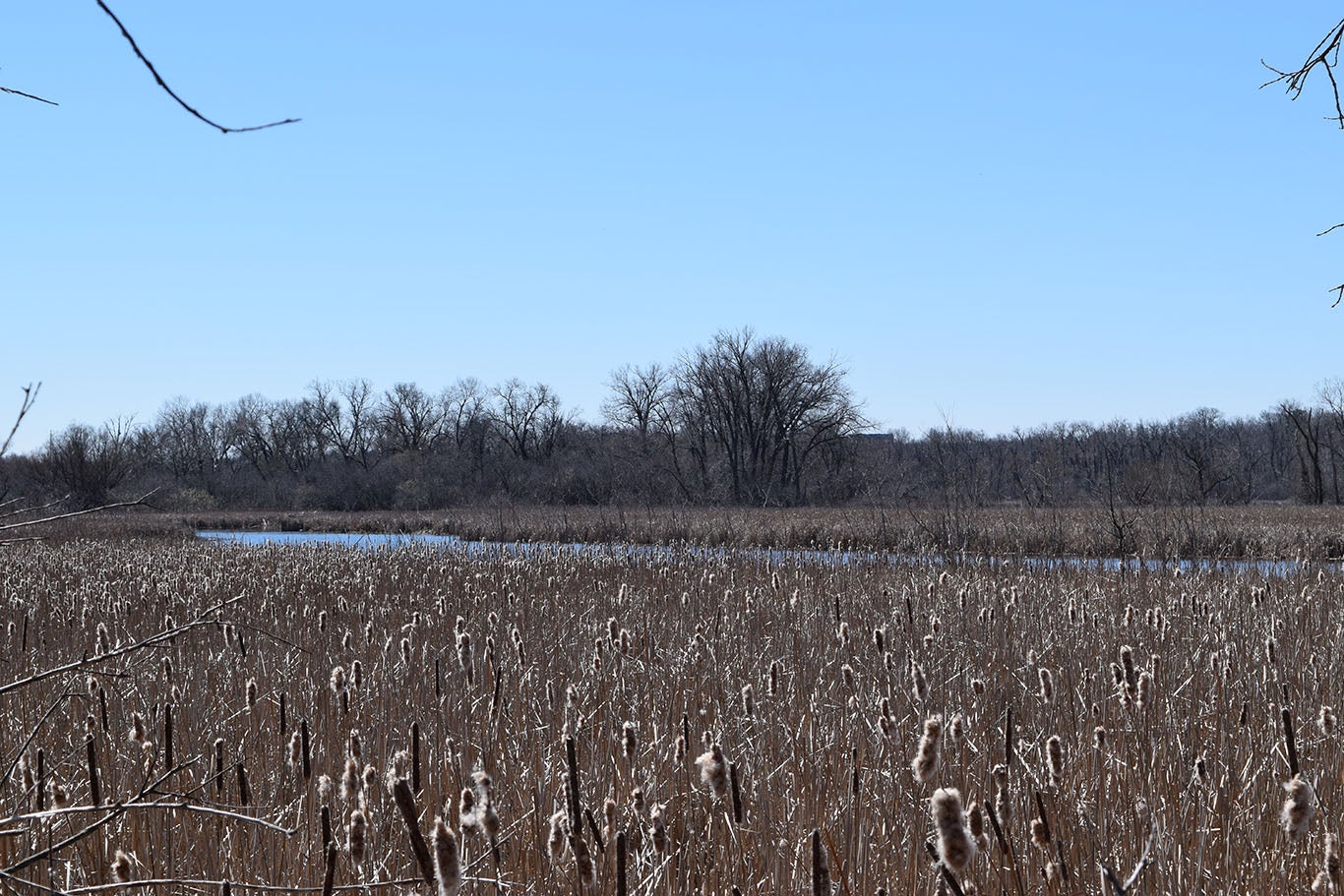 The Arboretum joins 70 other properties around UW-Madison's campus that are already listed as protected historic places. To be eligible, a location must be at least 50 years old and have one of the following: significance in history or architecture, archeological value or association with a significant person.

Nominations are first approved by the Wisconsin Historical Society and then passed on to the National Park Service, which gave its approval in March. Placement on the list means its historic significance must be taken into account with any proposed changes.

It's a largely symbolic gesture for the Arboretum, though the listing does open opportunities for protected properties to receive grants and incentives.

Since purchasing the first 246 acres in 1932, the Arboretum's role has primarily been for research — ranging from monarch butterflies to invasive species and climate change — and restoration, but Karen Oberhauser, director of the Arboretum, said it's also been a respite for residents to get away from the city.

"For the thousands of people that come here every year, they probably have almost that many reasons that it's important to them," Oberhauser said.

Led by pioneering conservationists Aldo Leopold and John Curtis, who designed the world's first restored prairie in 1936 in the Arboretum, their aim was to return parts of the Arboretum to pre-European settlement landscapes, including marshes, oak savannas and prairies.

"An important goal was ... restoring what had been lost, and representing all of the important natural communities that have existed in Wisconsin," she said. "Leopold ... said, 'We need to begin to restore what we've lost.'"

Landscape architect John Nolen was the first to suggest the city should have an arboretum, as part of his 1911 report, "Madison: A Model City."

Though the standard idea for an Arboretum at that time was more of a "zoo for trees," Miller said, and looked little like the idea that took hold in the early 1930s from Leopold and Curtis, among others.

Between Nolen and Leopold, Michael Olbrich and the Madison Parks and Pleasure Drive Association pushed the project forward in the mid-1920s until his death in 1929.

Olbrich was influenced by Nolen, Miller said, and their version included a wildlife sanctuary, protection for Native American sites and native Wisconsin landscapes.

Since the first parcels of land were purchased in 1932, the Arboretum has grown to 1,200 acres that travel along Wingra Creek, Fish Hatchery Road, Seminole Highway and the Beltline.

Recognition on the National Register of Historic places cements the Arboretum’s place in history, Oberhauser said, but they're looking forward.

Miller is currently working on nominating the Arboretum for a National Historic Landmark, a more exclusive distinction that would come with greater protections.