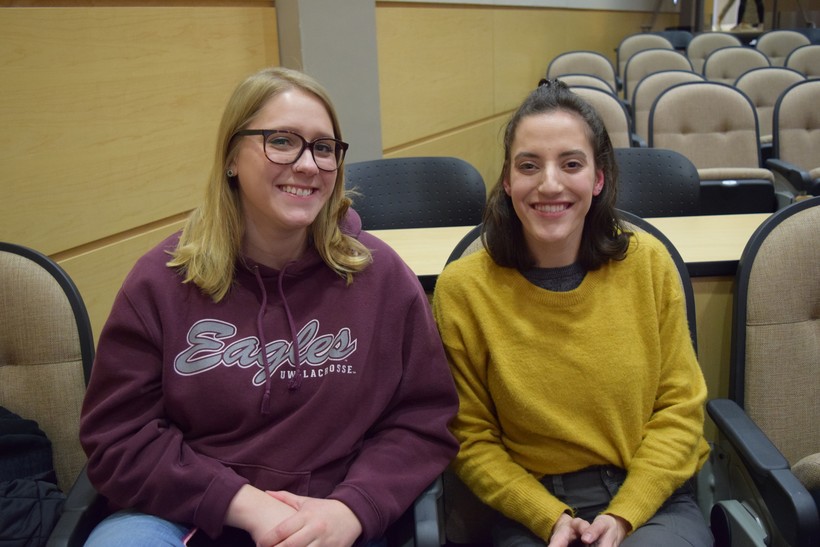 Lizzy Miller, a senior at the University of Wisconsin-La Crosse, said she attended the university’s Title IX Forum on Wednesday because the topic has been top of mind for many people on campus since September.

That’s when UW-La Crosse student Caycee Bean accused a professor of sexual harassment in a public Facebook post and said the university failed to follow up with her after she reported the incident.

Miller said she hasn’t been following the case since the news broke.

"I've been finding it difficult to look that up and read it on my own. So I wanted to come here and I wanted to see what happens and what's being talked about," Miller said.

The campus forum was announced in January when the university released the final reports from two investigations into former professor Joel Elgin, who retired in December. UW-La Crosse asked UW System investigators to complete a second investigation into Elgin after several former and current students reported similar experiences with the former professor after seeing Bean’s Facebook post. Elgin continues to deny all claims of sexual harassment.

Devon Krumrei, another senior at UW-La Crosse, said students’ conversations on social media about the case have been heated at times. She came to the forum to hear how the university plans to address the lack of trust on campus.

"I’m just looking for a little more transparency than we've had in the past. And I want to know the steps that are going to be taken moving forward to protect students and keep everyone safe," Krumrei said.

After a presentation by UW-La Crosse’s Title IX team and other officials, students and staff submitted anonymous questions to the panel.

Several of the questions asked what changes the university planned to make to improve the reporting and investigative process for sexual misconduct allegations.

Many of the answers from university officials focused on ways the university is currently working to make the reporting process easier and more objective.

But in an interview after the forum, Nizam Arain, the university's director of equity and affirmative action, said he does feel UW-La Crosse is making changes in response to concerns from students and staff.

"I think that we are taking action to keep our practices up-to-date not only with applicable law and policy but also with the expressed needs of the campus. There are many aspects of our practices which are governed by state law and UW system policies and so there are some ways in which we can't deviate from those," Arain, who is also UW-La Crosse's Title IX coordinator, said. "But there are some things that we can do in terms of how we communicate with parties, how do we ensure that people have the information that they need at every point in the process to empower themselves."

Arain said the university's Title IX team met Thursday morning after the forum to talk about practical steps to communicate these changes to the campus community. He said the team will be adding a way for people to submit confidential or anonymous feedback online, something that was asked for during the forum. 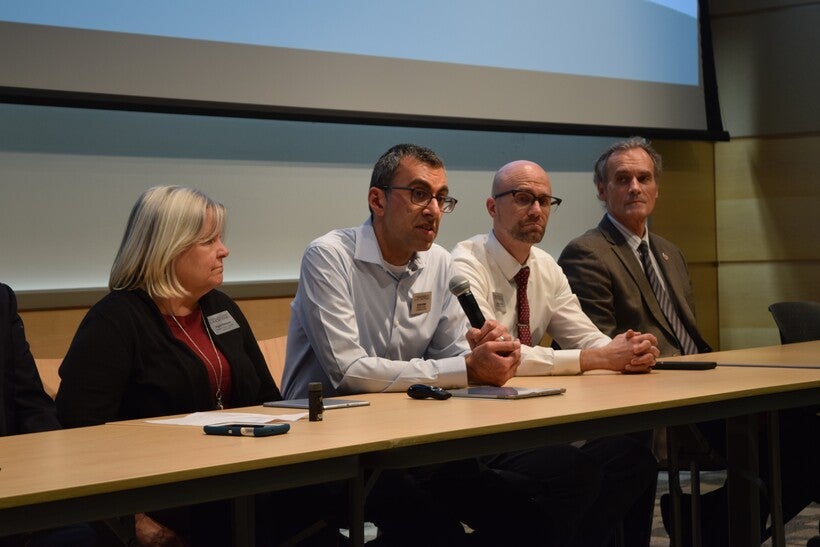 Arain said rebuilding a sense of trust on campus will be an ongoing process for the university, but he hopes that providing opportunities for students and staff to hear directly from officials and provide feedback will help.

But some UW-La Crosse students say they want to see more immediate action from the university.

Kendra Whelan is a senior who protested on the UW-La Crosse campus last semester in response to the lack of information about the Elgin case. She said she wants to see the university invest in prevention education for students to make sure they understand what is considered sexual misconduct and how to report it.

"All of these words sound really great, you know, coming from the administration and coming from these people in high positions, but I just really want them to commit to providing more funding for prevention efforts. I really think that they ought to put their money where their mouth is in this case," Whelan said.

Bean, the student who reported Elgin for sexual harassment, said she did hear some positive comments from officials about how they’re re-evaluating the reporting process.

But she said some of the practices mentioned by officials to make sure victims are supported and informed were not followed in her case.

"It is nice to hear that they're making changes, but at the same time, I hope that they're following through with them," Bean said. 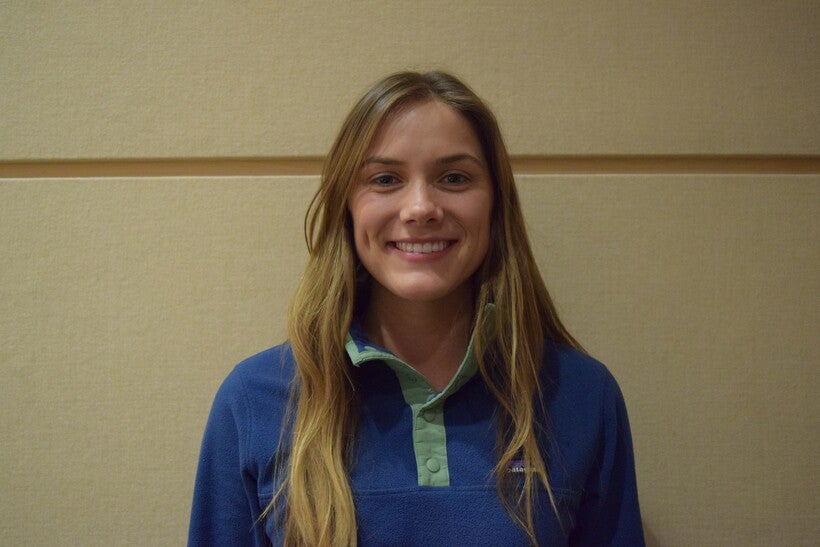 Bean said she was glad to see so many students and staff attend the forum.

"I think that that shows the university that like we're not backing down and we want to see something happen. So it's always good to see everybody come together to work toward change," Bean said.