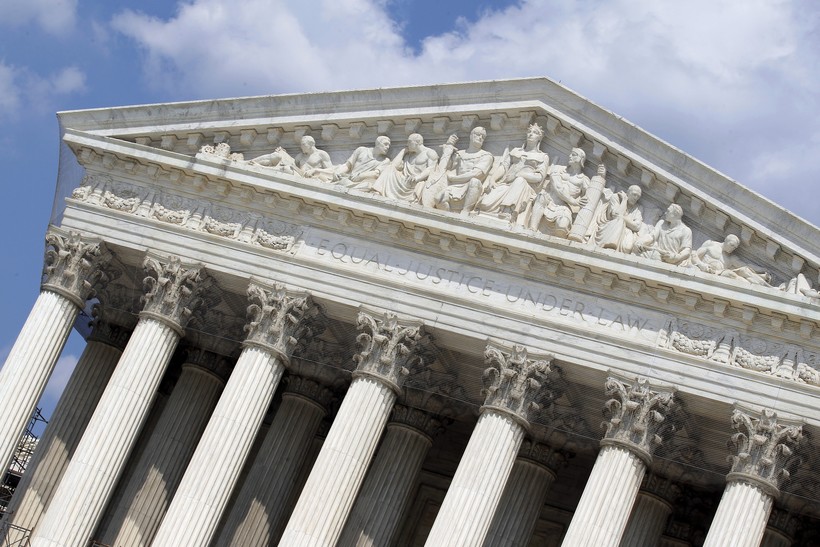 The U.S. Supreme Court ruled Thursday that federal courts don't have the power to decide cases related to partisan gerrymandering, effectively ending a Wisconsin lawsuit against legislative maps drawn by Republicans in 2011.

The court ruled 5-4 that "partisan gerrymandering claims present political questions beyond the reach of the federal courts," in an opinion written by Chief Justice John Roberts.

The Supreme Court rejected the Wisconsin case in June 2018, but the door was left open to future gerrymandering rulings that could affect the state's legislative maps.

Sachin Chheda, director of Fair Elections Project, which helped organize Wisconsin's lawsuit, said Thursday he was disappointed by the high court's ruling. He said his organization will now push for change outside of the courts, including through proposals in the state Legislature.

"We're going to keep using the legislative and political processes to change how districts are drawn so we can have fair elections again in Wisconsin and across the country," he said.

Gov. Tony Evers released a statement on Thursday afternoon calling the ruling, "devastating for our democracy, our system of government, the right to participate in the democratic process, and the notion that people should come before politics."

"The people should get to choose their representatives, not the other way around," he said." If the Supreme Court chooses to sleep on the job and ignores its duty to remedy the widespread constitutional harms across our country, then in Wisconsin we will do everything we can to ensure elections in our state are fair, accessible, and free."

"The numbers confirm that Republicans have built an impenetrable electoral wall around themselves with no consequences for their actions," Hintz said.

Evers proposed a nonpartisan redistricting commission for Wisconsin in his budget. GOP lawmakers who control the state Legislature removed it from the spending plan.

State Sen. Dave Hansen, D-Green Bay, and state Rep. Robyn Vining, D-Wauwautosa, have introduced a standalone bill that mirrors the governor's plan. Lawmakers could take that up later this year.

"We hope the high court’s ruling puts an end to the litigation in Wisconsin associated with redistricting," said Assembly Speaker Robin Vos, R-Rochester, and Senate Majority Leader Scott Fitzgerald, R-Juneau, in a prepared statement. "The Supreme Court has now confirmed what we have said all along – that it was not a matter for the federal courts to second guess the Legislature on these issues."

Former Gov. Scott Walker, who serves as the national finance chairman for the National Republican Redistricting Trust, a conservative advocacy group on the issue, also weighed in.

"Today's opinion has finally pulled the federal courts out of the business of picking winners and losers in redistricting cases," Walker said in a prepared statement.