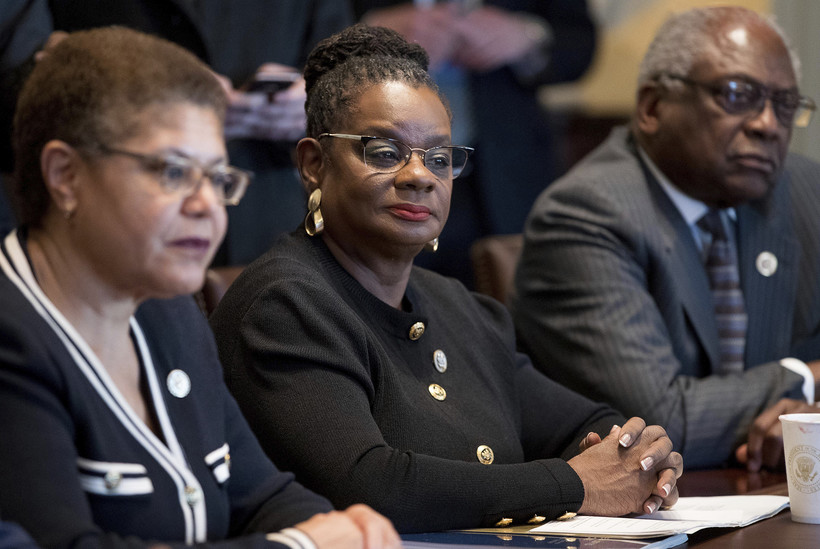 Democratic U.S. Rep. Gwen Moore said she isn't sure what the "end game" is in the dispute between President Donald Trump and Congress over funding for a border wall.

The U.S. House passed a bill Thursday that included $5.7 billion for a wall along the U.S.-Mexico border, but the measure appeared unlikely to clear the U.S. Senate.

Senators had previously passed a "continuing resolution" that would fund the government without money for the wall.

But Trump announced he would veto any bill that did not include funding for the wall, and said on Friday that the government would shut down "for a very long time" unless the Senate approves the funding.

Speaking on WPR's "The Morning Show," Moore said she thinks conservative media figures are influencing Trump's decisions and other Republicans are afraid to buck the president.

"People are being held hostage, I think, to a very mercurial president," Moore said.

Moore said she isn't sure what will happen next.

"I decided to ask some of my Republican colleagues what's the next step and they didn't know," Moore said. "Nobody knows what the end game as it were is."

Trump has said Democrats will own the shutdown because they won't help pass the border wall funding in the Senate.

Moore said Democrats will support increased funding for border security, but not for the wall.