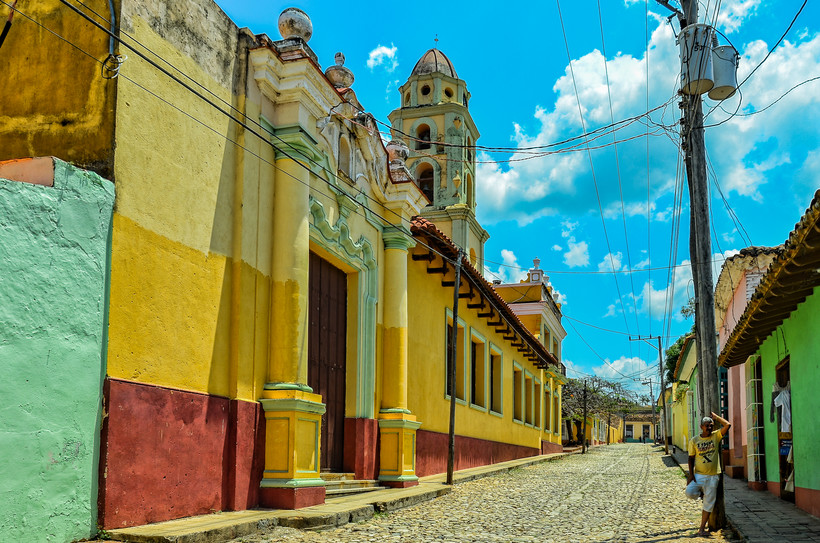 US To Cuba Flights To Begin Next Week

JetBlue Will Be The First Commercial American Airline To Fly Nonstop To Cuba In More Than 50 Years
By KP Whaley
Share:

Several airlines have gained U.S. Department of Transportation approval for non-Havana routes, but travelers eager to see the country before it is inundated with camera-touting American tourists need to act quickly, travel expert Rick Seaney said.

"There is going to be a gold rush," said Seaney, CEO and co-founder of the travel website FareCompare. "More capacity is coming on almost every month over the next 18 months."

JetBlue announced it will operate three weekly flights before adding daily service Oct.1. Destinations in two additional Cuban cities, Camagüey and Holguín, are slated to be added in November.

"I don’t think it’s going to be commercialized for another couple years, (but) they are putting some infrastructure in and … it would be great to see it in its pristine state," Seaney said.

Although Havana, the most American-known destination, hasn't been included in the first wave of routes, Seaney said the island is relatively small and easy to get around. JetBlue said routes to Havana will be announced at a later date.

Frontier, Silver Airways, Southwest Airlines and Sun Country Airlines have also been approved by the DOT, and Seaney said many of the flights are already available to book.

"When they initially came out with the price points, they were in the $200 to $400 range depending on what part of the country you are flying out of. Cheaper out of Charlotte and Florida, a little more expensive out of places like Chicago and Minneapolis," he said, noting prices are certain to come down.