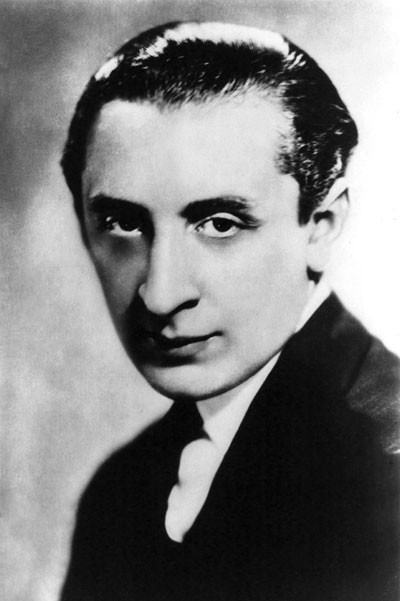 Upstaged at the White House

The playing was some of the finest in the world. But on this particular occasion in 1986, Vladimir Horowitz was to be upstaged by the President and first lady of the United States.

The East Room of the White House was packed with musicians and political figures. Horowitz was being honored for his role in bridging the gap between the United States and the Soviet Union. The crowd included America's ambassador to the Soviet Union, Arthur Harmann, who had arranged for Horowitz' triumphal return to Russia for the first time in sixty years. Secretary of State George Schultz was in attendance. And among the many from the music world--conductor Zubin Mehta, violinist Isaac Stern and cellist Yo-Yo Ma.

Horowitz played supremely well, adding personal touches to the pieces and a delicacy and a precision that made the concert a standout. And yet the day after the concert, front-page headlines brayed about something that happened before Horowitz had begun playing.

While President Reagan was introducing Horowitz, describing the pianist's difficult life in revolution-torn Russia, Nancy Reagan absent-mindedly shifted the legs of her chair over the edge of the platform that served as the stage in the East Room. The first lady tumbled into the audience and came down at the feet of the former ambassador to Great Britain, Walter Annenberg. The audience let out a collective gasp and everyone surged forward to help. Mrs. Reagan laughingly assured everybody that she was unhurt and walked back onto the stage, where Horowitz embraced her.

"That's the reason I did this," Mrs. Reagan told the audience with a smile.

"Honey," the President said, "I told you to do it only if I didn't get any applause."