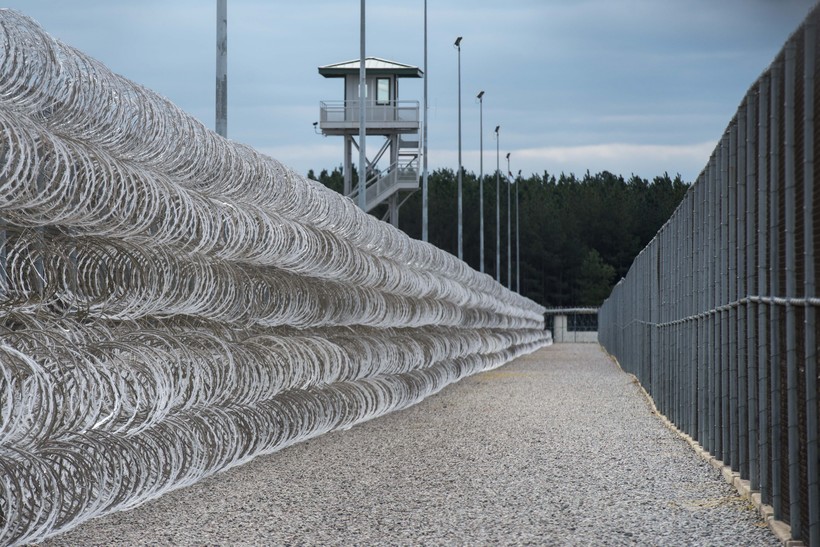 Concerns are being raised about faulty radios at a Green Bay maximum security prison after an attack left a guard with serious burns.

Officer Jon McKee was doused with boiling water by an inmate at the Green Bay Correctional Institution on July 18. Staff have complained about radios not getting trouble alarms or keeping a charge, said Sean Daley, representative of the American Federation of State, County and Municipal Employees.

The attack happened in the prison's kitchen where one officer oversees 20 to 30 inmates, and the nearest backup is out of sight, Daley said.

"You don’t have direct lines of vision to one another, so you really count on that radio to be your lifeline to the rest of the world, and if they’re not working you’ve got problem," Daley said. "Someone’s going to get killed."

A statement from the Wisconsin Department of Corrections said the assault is under review and DOC Secretary Jon Litscher has made the safety and security of staff, inmates and visitors in the facilities his top priorities.