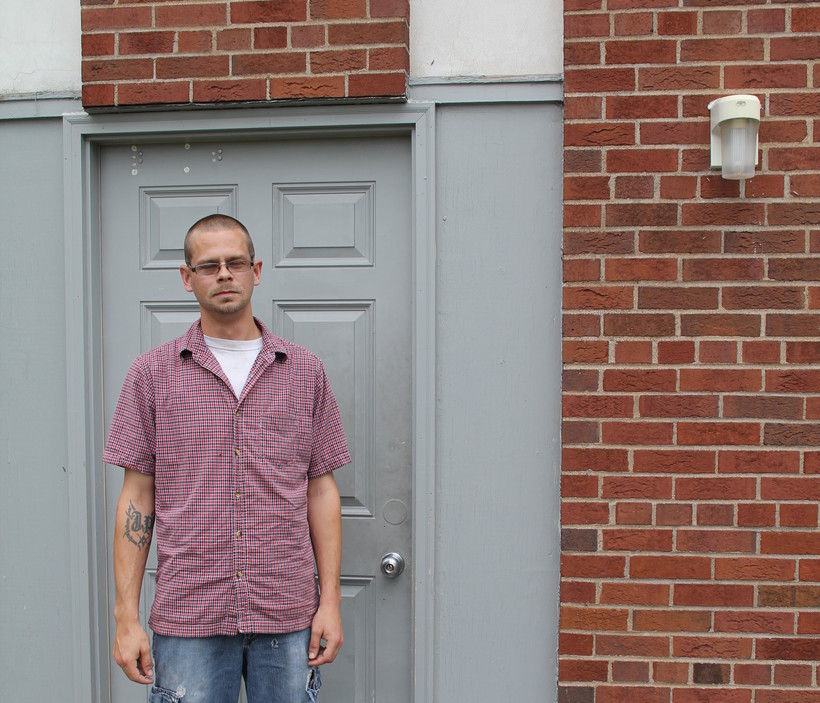 Thousands of unemployed Wisconsinites with disabilities face long wait lists at the state agency tasked with helping them.

The findings from a new Wisconsin Center for Investigative Journalism report show that despite the opportunity to solve some of these problems, the agency is not requesting available federal funds.

Justin Peebles just wants to work. He hasn't had a full-time job since 2007 and has applied for more than 40 in the past few months. He lives at a halfway house in Wausau and worries about his future.

"I'll be evicted from my apartment, and I'll go back to the shelter, and I don't know what's going to happen after that," he says. "It's going to start spiraling down."

Peebles is epileptic after a traumatic brain injury in 2010, and says his seizures can be serious. He needs help finding a job with limited hours and a safe environment, free of sharp objects and hard floors.

"It's pretty hard," he says. "There ain't many jobs like that out there."

Peebles applied for help from the state agency tasked with helping people with disabilities find work: the Division of Vocational Rehabilitation (DVR). However, he was told he would have to wait for months to meet with a counselor. He's been waiting since April for the call.

Nick Zouski, a case manager at the advocacy group Access to Independence, says it can be really hard for people like Peebles to find work because the DVR simply doesn't have the resources to help everyone. More than 4,000 people are currently waiting for help.

"The services are good if you can get them," says Zouski. "The major problem is that they're just not available to a lot of people."

Despite the growing wait list, for three years in a row the agency hasn't taken advantage of all of the federal money that is available. According to the Legislative Fiscal Bureau, the DVR could have nearly eliminated its wait list by requesting that money this budget cycle: The state could have received $15 million if the legislature would have provided $4 million in matching funds.

"It would be great to not have wait lists," says DVR Administrator Mike Greco. He says that the DVR is already meeting federal standards and the goals it set for itself, so it didn't request the money.

"We have the staffing that we need, we have the funding that we need to provide comprehensive services, our wait time is under six months, [and] the program is doing very well," says Greco.

But that may change soon. According to DVR's own estimates, under the current budget the typical wait time for clients - currently four to five months - will grow by one to two months by the middle of 2015.

Sen. Jennifer Shilling, D-Oshkosh, doesn't think it makes sense to turn down the extra federal help when the state is behind the rest of the country in terms of job creation. A recent national report ranked Wisconsin 33rd in private-sector job growth for 2012, far below the governor's goal.

"We should be investing in programs that are helping people find employment," says Shilling.

Linda Vegoe, who chairs the council that oversees the DVR, says the investment is worth it: DVR helps get people get off public assistance and into the workforce, where they earn salaries and spend money in local economies.

"The return on investment is over 200 percent," says Vegoe. "So why wouldn't they try to get every federal dollar they could?"

Justin Peebles continues to worry about whether he'll be able to pay his rent or buy food this week.

"It's something I worry about every day," says Peebles. "Every day when I get back to my apartment I think 'God, OK. One more day.'"

Peebles says he needs to pay the bills. But more than anything, he says, he just wants to feel like a productive member of society.

For the full story and more from the Wisconsin Center for Investigative Journalism, check out the group's website.