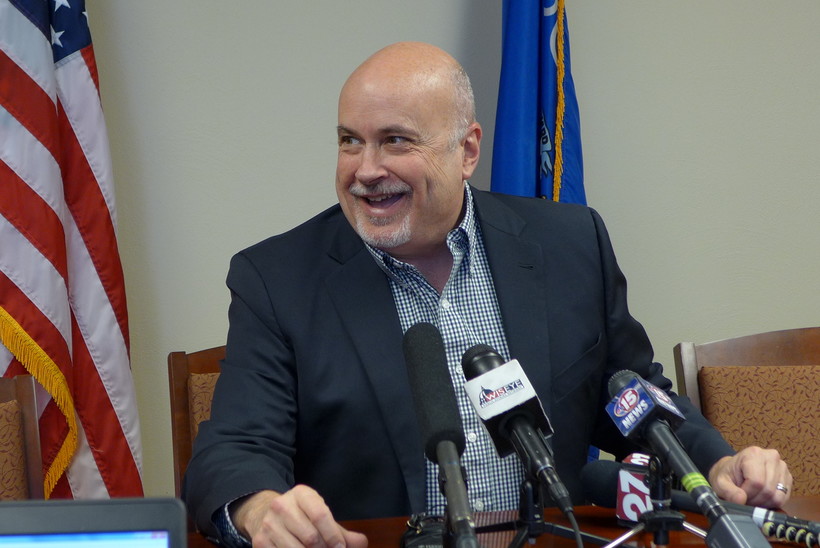 U.S. Rep. Pocan Says He Doesn't Know If He Will Endorse Presidential Candidates

U.S. Rep. Mark Pocan says he doesn't know yet if he will endorse anyone in the crowded Democratic presidential field.

Pocan is co-chair of the Congressional Progressive Caucus and one of the most liberal members of the House. He told reporters on Tuesday he wants to see each of the presidential candidates addresses issues he cares about, like a debt-free college proposal.

Pocan said it's early and he expects a number of the candidates will be the "flavor of the month" before the field shakes out in early 2020.

The Wisconsin presidential primary is about a year away in April 2020.

President Donald Trump is coming to Wisconsin for a rally on April 27 in Green Bay. He narrowly carried the state in 2016.