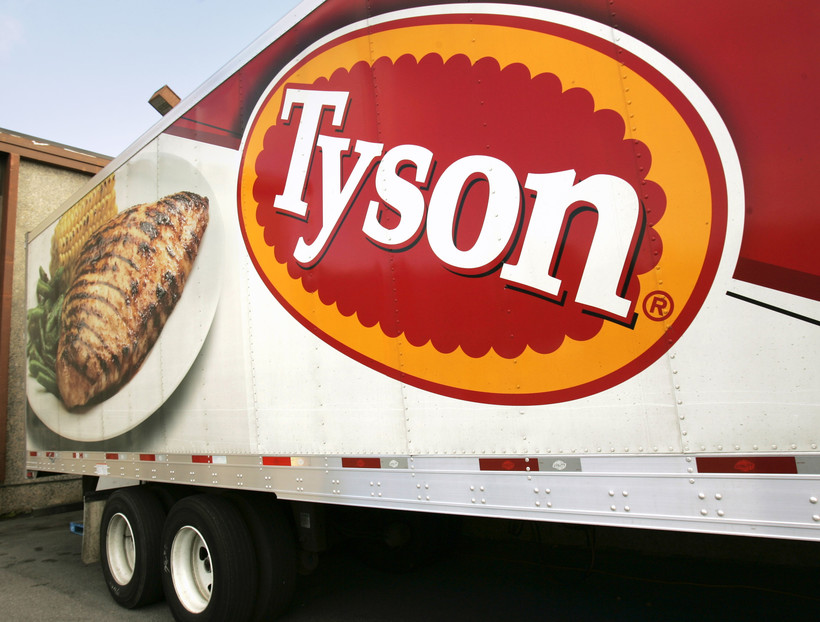 Tyson To Close Plant In Jefferson, With 400 Layoffs Expected

A Tyson Foods plant in south-central Wisconsin is closing, a move that would result in about 400 people losing their job, according to multiple news reports.

In addition to the shutdown of the pepperoni plant in Jefferson, the food processing company will also shut down a facility in Chicago, which would affect 880 people. The closures would reportedly take place next year.

State Rep. Andy Jorgenson was among those lamenting the news as it broke Thursday afternoon:

The announcement comes as another major food manufacturer, Oscar Mayer, has announced plans to close its plant and corporate headquarters in Madison in early 2017.