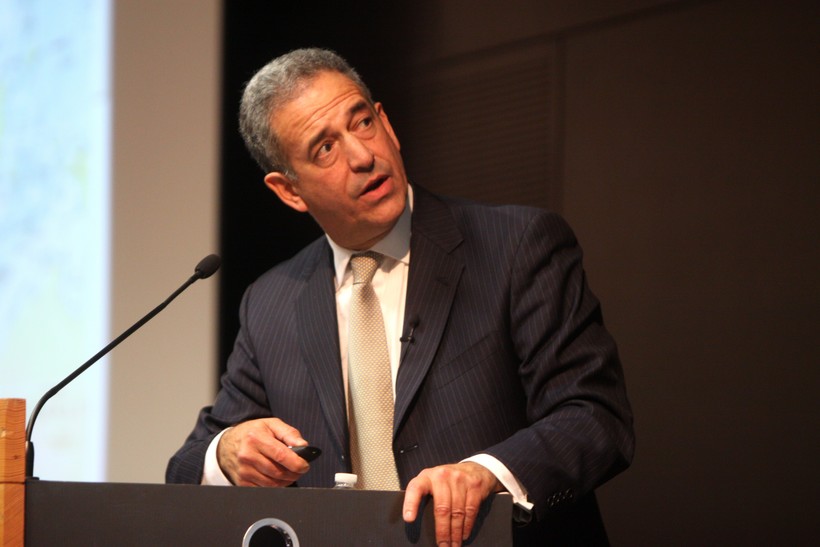 Three television stations across the state have stopped airing a campaign ad targeting Democratic U.S. Senate candidate Russ Feingold after his campaign raised concerns about accuracy. The conservative super PAC that produced the ad says it's being retooled.

The ad targets the former senator for allegedly ignoring a memo sent to his office in 2009 outlining harmful prescribing practices by doctors at the Tomah Veterans Affairs Medical Center.

Lawyers working for Feingold's campaign said they sent letters last week to every TV station in Wausau, Green Bay and Madison, the markets airing the ad. They said the ad is "demonstrably false" and stations have a responsibility to remove it from their air. Feingold's campaign says it's been proven his office never received the 2009 memo.

Two stations in Green Bay, WLUK-TV and WGBA-TV, and one in Madison, WMSN-TV, have since pulled the ad, a move Feingold’s team called "almost unprecedented."

"While challenges of ads is commonplace, the decision to actually take down an ad by a station is exceedingly rare," said Jonathan Berkon, one of the lawyers working for Feingold.

A spokesperson for Freedom Partners Action Fund, the super PAC which produced the ad, said they are changing and re-releasing it. The ad will continue to feature the 2009 memo. The updated version will also include a memo from 2008.

"The substance of the ad is the same,” said Bill Riggs, spokesperson for the organization. “Multiple memos showing veteran harm at Tomah were marked delivered to Sen. Feingold and he did nothing."

Feingold and his opponent, GOP incumbent Sen. Ron Johnson, have been locking horns of late over the Tomah veterans hospital scandal, with each candidate pointing to the other’s lack of action after a whistleblower’s complaint.