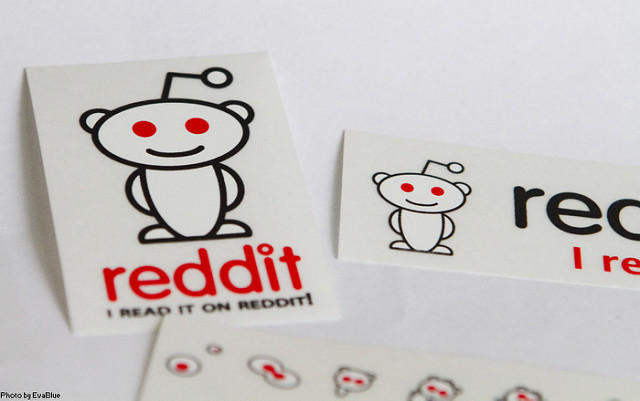 The Tumultuous History Of Reddit, 'The Front Page Of The Internet'

Christine Lagorio-Chafkin grew up on a sheep farm in rural Wisconsin. Now she lives in New York City where she works as an award-winning journalist.

For the last 15 years, Lagorio-Chafkin has covered culture, emerging technologies and entrepreneurship. She’s also the author of a book called "We Are The Nerds: The Birth and Tumultuous Life of REDDIT, the Internet’s Culture Laboratory." 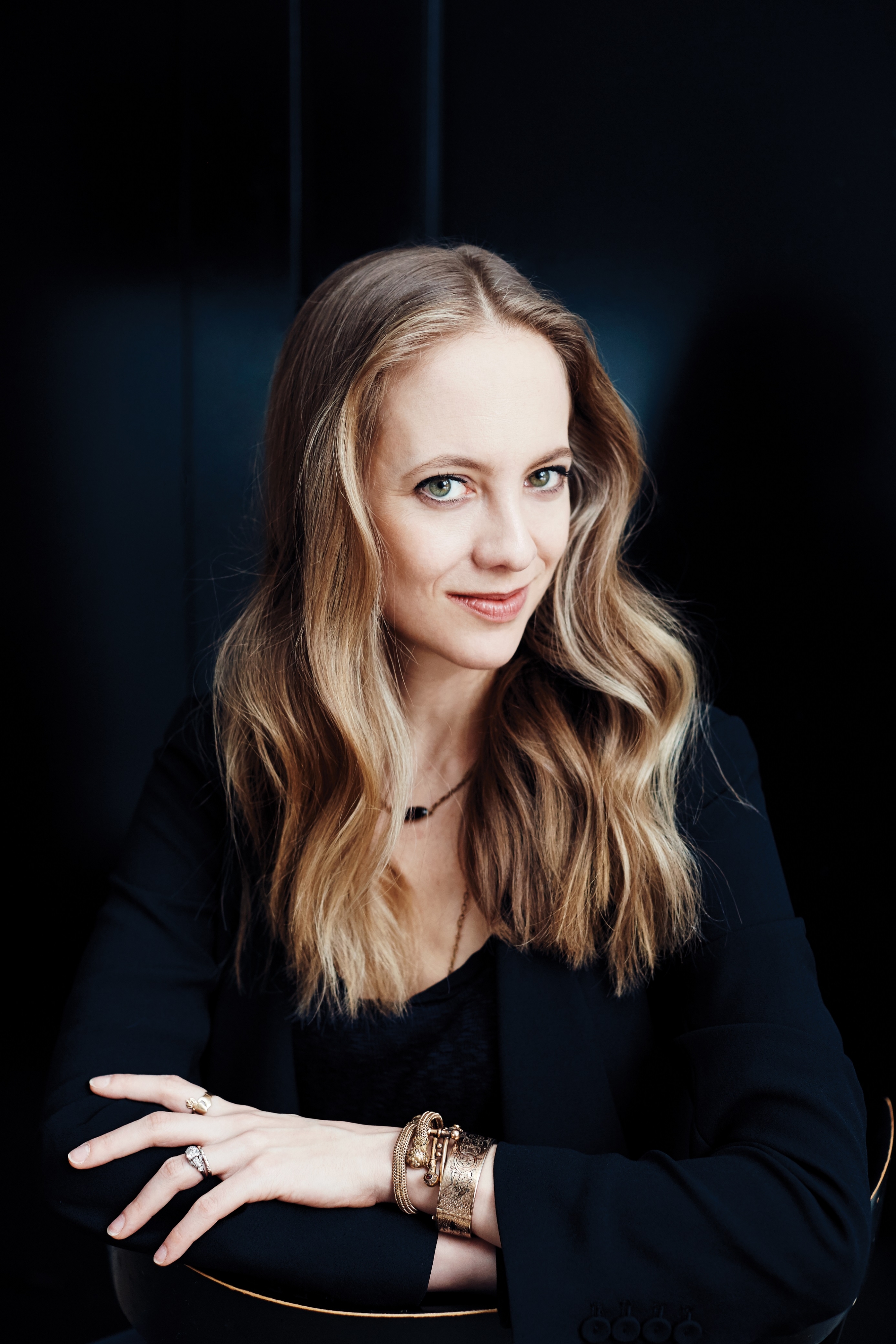 "Reddit is kind of this sprawling universe of communities online for just about everything under the sun," Lagoria-Chafkin told WPR's "BETA." "There are 140,000 (communities). And it’s everything from a massive community for women called '2XChromosomes' to stop-smoking communities. There’s humor, there’s talk about movies and video games. And every sports team that’s ever existed has a subreddit. It’s the fifth most popular site on the American Internet. And people type into it more than 50,000 words every minute."

"Where Facebook and Twitter don’t, Reddit does host pornography and has all sorts of conspiracy theory communities. It’s got a lot of political discussion and a lot of ultra-conservative political discussion. So there are dark corners to the site in the way that you might not encounter those sorts of things if you just visit Facebook to look at your friend’s stuff or Twitter," she said.

But Lagorio-Chafkin points out how user-friendly Reddit is because the subreddits are organized by subject into user-created boards which are kind of like sub-websites within websites.

"Basically any user who comes to the website can 'upvote' or 'downvote' ... on any single post," Lagorio-Chafkin explained. "Now an upvote is not the same as a Facebook like, it is not endorsing the viewpoint of the content. It’s simply saying this is important. So by giving Redditors — the name Reddit calls its users — the power to determine what rises up on a page or what sinks down ... it basically democratized the job of say editors at a newspaper."

While Lagorio-Chafkin admits there are both benefits and downsides to user-controlled prominence, the Reddit model essentially showed the rest of the internet the value of community input.

But as Lagorio-Chafkin explains it, Reddit's co-founders, Steve Huffman and Alexis Ohanian, had something completely different in mind in 2005 when they first set about developing a new kind of website. Instead, they hoped to create a mobile food-ordering app called MyMobileMenu — or MMM.

"It was basically ... any kind of food-ordering app that you might use on your phone. But back in 2005, apps did not exist. So they had no way of actually creating a way to get your phone to simply give an order to the restaurant and get that food back to you," Lagorio-Chafkin explained.

Huffman and Ohanian took their idea to the prolific programmer Paul Graham who would go on to become very famous for founding the influential Silicon Valley incubator, Y Combinator. Graham sold them on the idea of a completely different business venture: "What if you build only a page where the most popular headlines and posts from around the internet for that day will live. It’ll be the front page of the Internet," Lagorio-Chafkin said.

Huffman and Ohanian agreed and Reddit was born. As the website grew, Redditors took advantage of the site's open-source, pro-free-speech philosophy.

"One of the sort of taglines that arose out of that was 'freedom from the press.' And Reddit gained the reputation as being a super free-speech haven. And therefore, avid Redditors decided constantly that they were going to try to test the limits of what was free speech, you know, what was OK to post. And therefore entire ecosystems of sort of the darkest stuff that you can imagine — photos of highway crashes, very strange pornography sort of emerged in dark corners," Lagorio-Chafkin said.

As Lagorio-Chafkin writes in her book, "Reddit was a place where the crowd decided what was deeply interesting. To avoid that 'gatekeeper' effect, the people operating the site should be hands-off and let the community be self-organizing."

Which raises the question: How did the community managers at Reddit deal with the creation of offensive content?

"These (community managers) are exposed to horrific images every day. They are the people who when you get sent a photo that you would not like to see and report it to a social network, those people have to look at that image and say, 'Oh,yes, I’ve got to tell that guy not to send that kind of image anymore,'" Lagorio-Chafkin said. "At that time, the job was a very new thing. They did not have therapy sessions for community managers built into their business model at the time. So as it evolved, these people were actually kind of making the job up as they went along. They were reporting suicide attempts to the FBI, they were reporting bomb threats, they were doing their best to kind of help humans help each other. And yet they were subjected to kind of horrible things every day during their job, making it very, very difficult to make those content decisions."