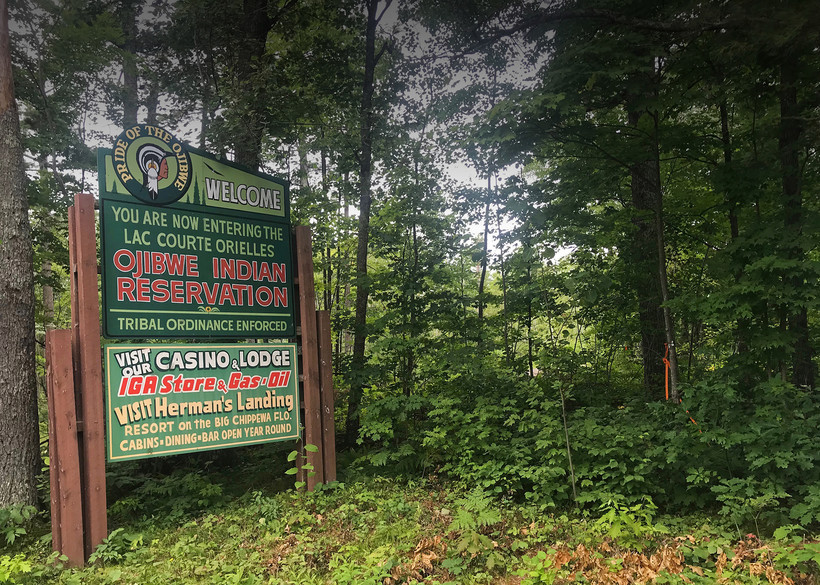 The governor’s budget would include a roughly $1 million increase in grants for child welfare services for tribes over the next two years. Evers is also earmarking around $640,000 to prepare architectural plans for a proposed $8 million, 36-bed youth wellness center to treat opioid addiction for tribal and nontribal members.

Barnes said the administration wants tribes to know they will respect tribal sovereignty. 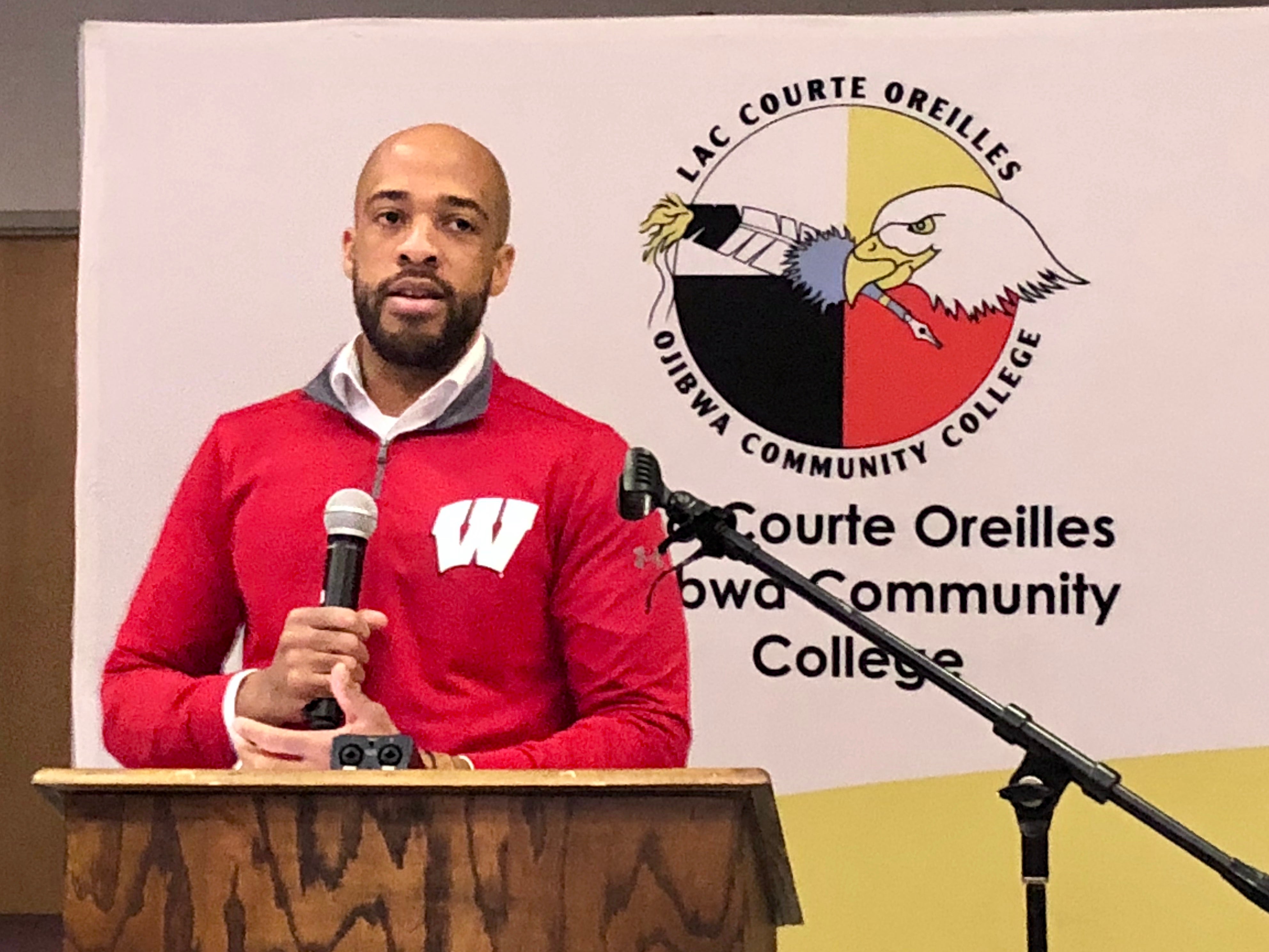 "We’re going to respect the role that they play in the state of Wisconsin as we all do," said Barnes. "This is an administration that is going to be welcoming and inclusive of all people and making sure that voices are heard — voices that have traditionally not been at the table."

Barnes also informed tribes that funding for child welfare services and the next phase of the youth treatment center would come from tribal gaming revenues.

"We also believe that tribal gaming money should not be paying for things that do not impact tribal communities," Barnes said.

Jason Schlender, vice chairman for the Lac Courte Oreilles tribe, said he’s encouraged by what the administration is proposing. He noted the past administration had a "rocky" relationship at times with tribes when it came to how tribal gaming revenues were spent or utilized. 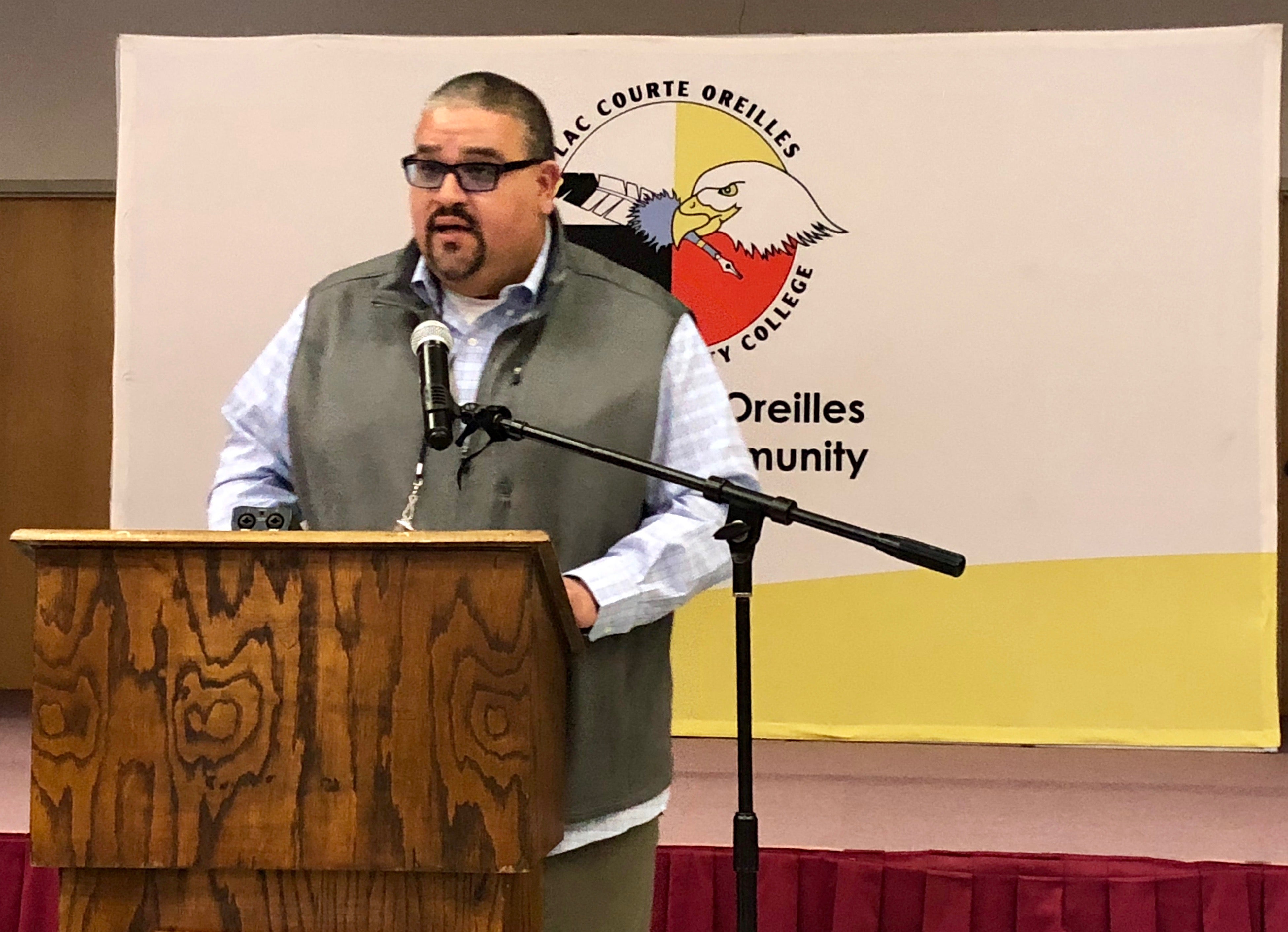 "Many tribes have declared a state of emergency as far as this opioid epidemic, so that’s one way of reaching out and helping us, having a place for our youth to go or if it’s just treatment in general," Schlender said.

The proposed youth treatment center is the outcome of a study led by the Great Lakes Inter-Tribal Council. It's unclear where the facility is proposed to be built. However, Lac Courte Oreilles Tribal Council Member Rose Gokee said there's great need for a facility in tribal communities.

"There’s a lot of healing that needs to happen," said Gokee. "An important thing for me is cultural competency, understanding historical trauma, how that impacts our tribes, taking a trauma-informed care approach I think is so important."

The governor’s budget would also provide $585,000 for language revitalization that would go to schools on or near tribal lands to teach tribal heritage language. The governor is also proposing around $1 million to provide higher education grants to tribal college students over the next two years.

"My budget puts kids first — and that includes Native American kids," said Evers in a press release. "I’m excited that our budget will make investments that will help Native American children, families and communities thrive."

The governor is also proposing to increase funding to $435,600 annually for tribes to assist with transportation services for the elderly.