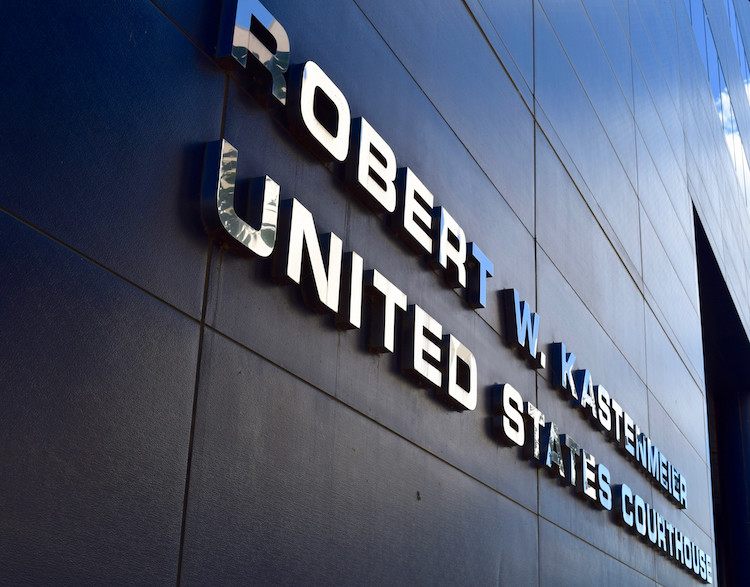 The trial date for a federal lawsuit challenging Republican-drawn legislative boundaries in Wisconsin has been set for April.

The case is back in Wisconsin after the U.S. Supreme Court this summer declined to take the case saying Democrats who brought it lacked standing. Democrats filed a new lawsuit last month adding more voters as plaintiffs to address the concerns raised by the Supreme Court.

The original lawsuit was filed three years ago by Democrats who argued Republicans who control the Legislature unconstitutionally drew political boundary lines to consolidate their power.

A three-judge panel ruled in favor of Democrats, but Republican Attorney General Brad Schimel appealed the case to the U.S. Supreme Court.