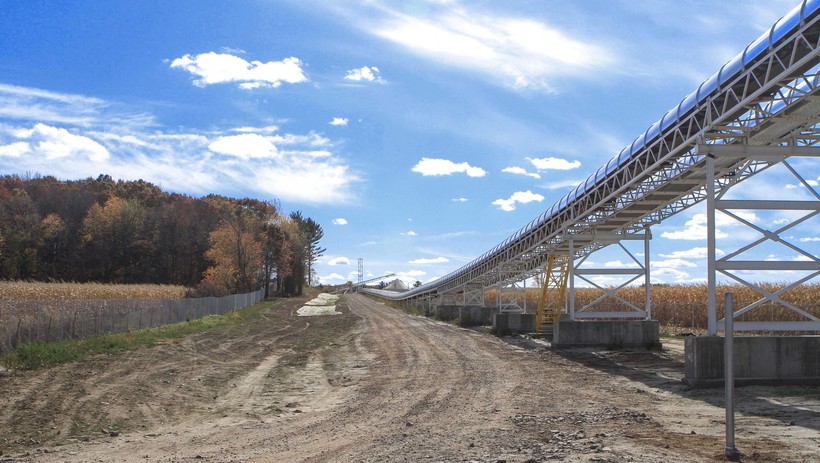 Local governments would not be allowed to regulate air and water quality or restrict blasting at some sand mines, quarries and gravel pits under a provision in the state transportation budget.

In essence, the policy would bar counties, cities, towns and villages from restricting things like truck traffic, blasting and setbacks. It would also block local governments from setting their own air and water quality standards beyond those enforced by the Wisconsin Department of Natural Resources.

Local governments have opposed efforts by Republican lawmakers, the frac sand industry and Wisconsin Manufacturers and Commerce to restrict local control of mines and quarries over the past several years. But the provision included in the state transportation budget, with its scope limited to public projects, was hailed by Wisconsin Towns Association Executive Director Mike Koles as a workable compromise.

"The Wisconsin Towns Association is pleased that legislators responded to the voices of hundreds of town officials and rejected efforts to make wholesale changes to local regulatory authority, including complete elimination of non-metallic zoning and licensing authority," Koles said. "The budget motion strikes a balance that preserves a vast majority of local government regulatory authority, only applies to aggregate quarries — not frac sand — ensures historic increases in general transportation aids and continues ongoing efforts to increase road building efficiencies."

Trempealeau County is an example of a local government establishing it's own rules on air and water quality. In response to the proliferation of frac sand mining, the county board approved a health impact study and enacted local environmental standards, beyond those enforced by the DNR. Board member Tim Zeglin said they felt the agency has been reigned in by Gov. Scott Walker and GOP lawmakers.

"The DNR, essentially, has been gut-shot and dressed out. So, if the state isn't going to do anything, which they aren't, it's up to the counties," Zeglin said.

General counsel and director of environmental and energy policy Lucas Vebber said the compromise proved that the Wisconsin Towns Association "admitted that there are local governments that have significantly overstepped regulatory authority." But he said the deal treats businesses within the aggregate and sand industry differently based on whether they supply government projects.

"So, to regulate sand differently or any other product differently based on the end use of the product doesn't make sense to us and it's not something that we support," Vebber said.

Vebber said he plans to lobby lawmakers in the state Senate and state Assembly to expand the restrictions on local regulations of sand mines, gravel pits and quarries to include all industry in Wisconsin.