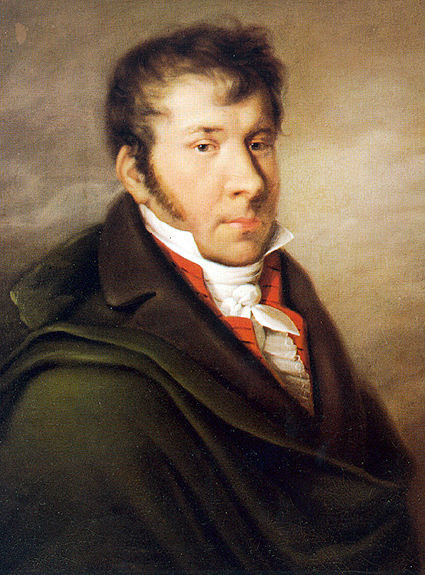 By the age of twenty-five, Johann Nepomuk Hummel already had a career that would’ve been the envy of a much older musician. As a child he had lived with Mozart and taken free keyboard lessons from him for two years. By the age of thirteen he had given a concert tour of Europe. He had just written a groundbreaking trumpet concerto.

It was 1804. Haydn was retiring as Kapellmeister for Prince Esterházy in Eisenstadt, and he recommended the young pianist to be his replacement.

The job turned into one of the greatest struggles of Hummel’s life.

Replacing Haydn was the hardest part. The old man was loved and admired. Several senior members of the musical staff had been passed over for his job in favor of the strident, cocky young keyboard virtuoso. On top of that, the blunt and tactless Hummel had no administrative experience, so he was unprepared to handle the inevitable back-biting and petty politics of a provincial court.

During the seven years to follow, Hummel seemed to butt heads with just about everyone. The indulgent prince kept him on, largely because he liked the masses Hummel wrote. Hummel continued to push the envelope. He spent more and more time moonlighting. He even had an opera produced in Vienna.

For seven years the prince put up with his insubordination. Then one day Hummel wrote, “Whether the Prince likes my composition (as he pretends) or not is no proof that my works are valuable or not....Since the Prince is no connoisseur of music, he is not able to judge a work of art.”

That did it. The prince fired him.

Perhaps the experience helped Hummel to become more tactful and cooperative because after a few years of teaching in Vienna, he became Kapellmeister at Weimar and kept the job for the rest of his life. It gave him the freedom to compose on the side, and to pursue copyright protection and pensions for musicians.