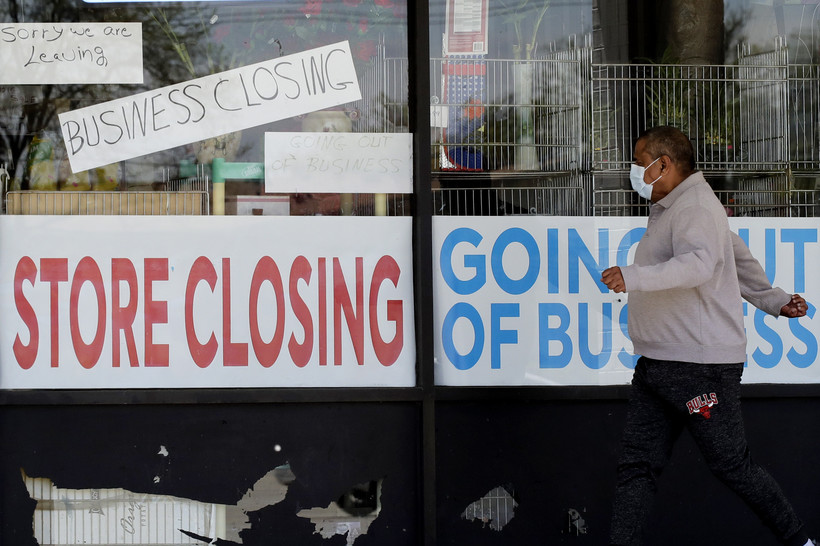 Three-quarters of Wisconsin employers say that COVID-19 has negatively impacted their business, according to new survey results from Wisconsin Manufacturers and Commerce (WMC), the state's business lobbying group.

"I think it's obvious that the survey shows that COVID-19 has had a profound and near universal impact on businesses and the broader economy," Kurt Bauer, president and CEO of WMC, said.

Businesses said the chief issue they're facing is regulations related to the coronavirus, marking the first time in five years that Wisconsin's worker shortage is not the most important issue for businesses surveyed.

A lack of qualified applicants was still high on the list for many businesses in the state, with 16 percent saying it was the top public policy issue facing Wisconsin.

Bauer said that was initially surprising to him given the state's high unemployment rate during the pandemic, but he added it makes sense given how enduring the problem has been for businesses in recent years.

"Finding good employees is a big concern for businesses," he said. "Businesses need good workers, and they're just in short supply in Wisconsin."

Wisconsin's preliminary unemployment rate of 12 percent in May marked a small improvement from the month prior, but the number remains high by historical standards.

WMC surveyed close to 150 employers in Wisconsin in the last two weeks of June. The respondents come from a range of sectors and account for a representative sample of the organization's membership, which skews toward businesses in the manufacturing sector.

Businesses were lukewarm on the strength of the state and national economies. Fifty-seven percent of employers surveyed said Wisconsin's economy was moderately strong, and 46 percent said the same for the national economy.

UW Board of Regents identifies 2 finalists for UW System president
Judge rules absentee ballot drop boxes not allowed under Wisconsin law
6 people have been injured in a mass shooting in Oregon
'What we got is what we got': Wisconsin grocery store owners say worker shortage is making it harder to keep items on shelves
Final Foxconn eminent domain lawsuit settled