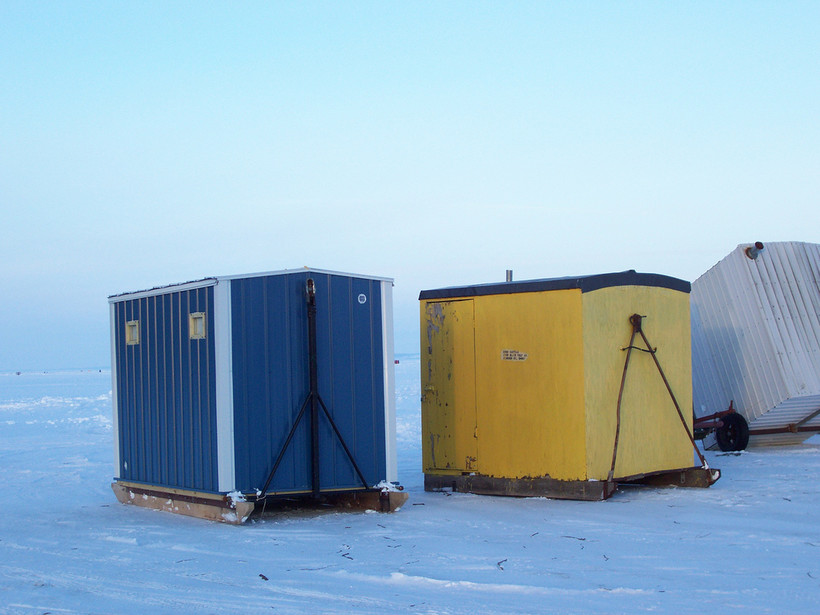 Wisconsin's annual sturgeon spearing season opens this weekend. The Department of Natural Resources says the ice on lakes is thick and that the water is clear, which could mean the season will close early.

The spearing season on Lake Winnebago and nearby upriver lakes is set for 16 days, but the action stops once the harvest cap of roughly 2,000 fish is met.

Ryan Koenigs is the DNR's sturgeon biologist on the Winnebago system. He says that cap may be met quickly.

“Most people already know we've had a really cold winter, which is good for making ice,” Koenigs said. “We've actually had, for the most part, drivable conditions for vehicles since shortly after Christmas, early January.

“Right now reports are 24 to 30 inches of ice throughout Lake Winnebago. There still are some pressure cracks that form every year because of how large the lake is, so no ice is 100 percent safe. But these are some of the best ice conditions we've had in recent years,” he continued.

Lake Winnebago has 11,300 licenses sold, and another 500 for the upriver lakes, but Koenigs says many will go home empty-handed. He says there's a long term success rate of 12 to 13 percent.

“There's people that defy the odds and have a lot better success than that,” Koenigs said. “But there's also a lot of people you hear that go out there for fifteen or twenty years before they get their first fish.”

Koenigs says spearers have been killing very large fish. Statistics go back to the 1930s. He says eight of the 11 top-sized fish have been caught in just the last four years. The all-time record is a 212-pound sturgeon killed in 2010.