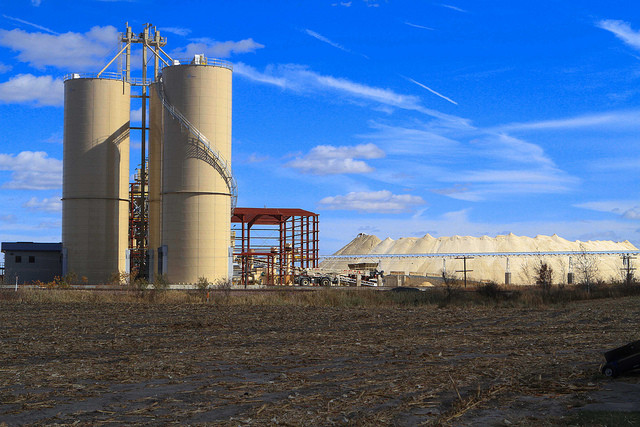 Despite laying off 19 percent of its workforce, a frac sand company in Wisconsin has purchased an estimated 94 million tons worth of sand reserves in Jackson County.

Texas-based Superior Silica Sands has finalized the agreement with Performance Technology, an Oklahoma company that had previously held the property, leases and permits for the reserves. Superior Silica CEO Rick Shearer said they'll mine the sand and sell it back to Performance — which specializes pumping the high pressure mixture of sand, water and chemicals into oil and gas wells — at a discount rate once the market recovers.

"This works very well for us," he said. "It’s very limited, up-front money. So, it’s a chance to improve our asset base at our company significantly for very little money up front."

Shearer said the deal doubles their frac sand deposits during a significant lull in the industry.

"We’ve gained market share during this down cycle, and it's given us a significant increase in our high-quality sand deposits in Wisconsin," he said.

Shearer declined to say what the purchase price was, but he said there was a small down payment for the property in Jackson County, along with a 10-year contract to sell sand to Performance Technology at a discounted market rate for a portion of that 10 years.

With this latest acquisition, Superior Silica Sands said it will have around 200 million tons of frac sand reserves to be mined.