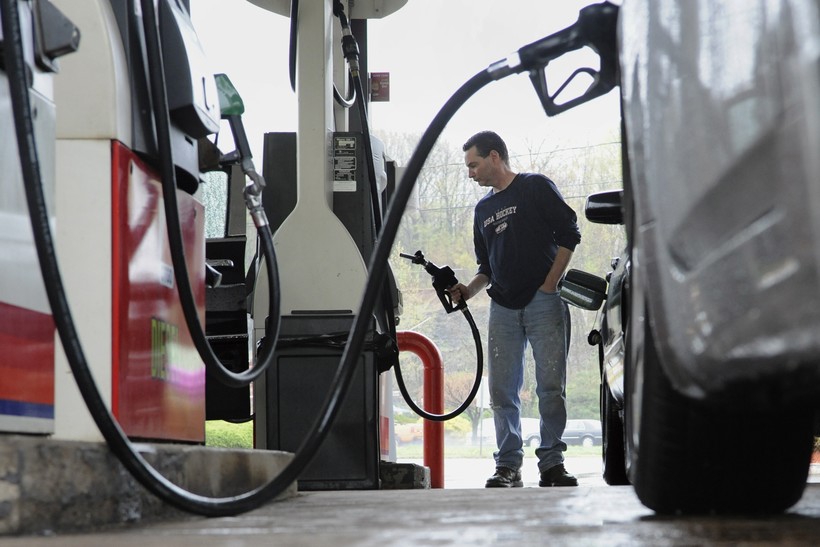 DATCP: Malfunction In Minnesota Led To Gas Being Tainted With Diesel
By Hope Kirwan
Share:

People stopping at many gas stations in the La Crosse area over the weekend may have filled their tanks with gasoline tainted with diesel.

A spokesman for fuel company Magellan Midstream Partners says an operation malfunction at their facility in Rochester, Minnesota caused diesel fuel to be added to several shipments of gasoline.

"The exact percentage of diesel we believe is relatively small. However it does have an impact on some of the fuel not meeting state specifications," said Bruce Heine from Magellan.

Heine said around 50 stations received the tainted gas in Wisconsin, Minnesota and Iowa on Friday.

Wisconsin Department of Agriculture, Trade, and Consumer Protection inspectors will be confirming that gas stations are cleaning the impacted tanks and any "bad fuel" has been removed, according to a DATCP release.

While diesel fuel can cause engine problems, Heine said the contaminated gas is unlikely to affect most customers.

"It would have the tendency to slightly reduce the octane, and the motorist would encounter some pinging or what’s known as detonation in the engine," Heine said.

Wrobel said Kwik Trip has received a few calls from concerned customers, but the risk for most motorists is fairly low.

"Let’s say someone topped off their gas with a quarter or half tank of gas, that would actually further dilute it in that it would have been in. The diesel fuel also being a little denser would sink to the bottom of the tank, and so it means your chances of having contaminated fuel really is pretty rare," Wrobel said.

People who think that gas purchased Friday and Saturday is causing problems are encouraged to contact the gas station or call DATCP's Weights and Measures Complaint line at 800-224-4942.

According to DATCP, the gas stations in Wisconsin that may have received or did receive tainted fuel are:

Kwik Trips in Onalaska located at: