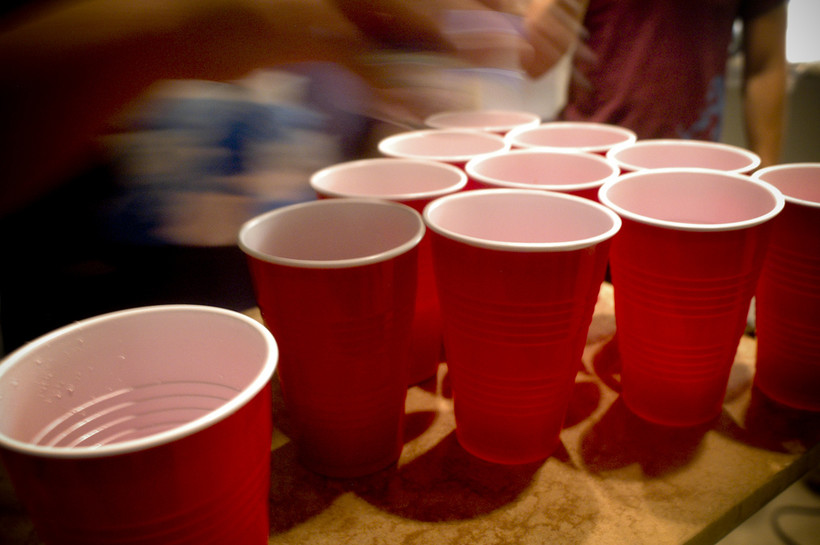 Some Students Report Avoiding Areas Of Campus Due To Potential For Harassment
By Chris Malina
Share:

The University of Wisconsin-Madison's drinking culture is no secret. Earlier this year, the Princeton Review named UW-Madison the No. 1 party school in America.

While excessive drinking can have an impact on all students, it can have a greater impact on students of color, according to a recently released survey called The Color of Drinking.

One of the study's authors, Reonda Washington, said the demand for this research came from students who were looking for data about how alcohol culture impacts student of color.

"I started looking at research and nothing was there," said Washington, the alcohol and drug prevention coordinator for University Health Services.

After engaging in some focus groups, Washington and her team put together the survey and sent it out to 4,500 undergraduate students of color. About 500 of those students responded.

Washington said 90 percent of survey respondents described UW-Madison's drinking culture as negative. While the reasons for that vary, Washington said a feeling of exclusion was a common theme.

"One (message) that kept coming up a lot was 'drink or get out,'" Washington said. "'Participate in our drinking culture or get out.'"

What makes it extra difficult for these students is that they're less likely to drink in the first place, Washington said.

"One student said that … he was treated like less of a man and he was scrutinized more because he was now being characterized as a minority of a minority because he didn’t participate," Washington said.

Students of color also report avoiding certain areas of campus because of the potential for harassment from intoxicated individuals. The two highest cited areas were Langdon Street, home to many of UW-Madison's fraternities and sororities, and State Street, the main bar drag near campus.

"I had heard anecdotally from some of our students of color that they were just planning on avoiding that area in general, so that they didn't put themselves in a situation where they could be harassed," she said.

For now, Washington said there's much more research to be done. She said she plans on conducting the Color of Drinking survey again in the spring, this time including white students, to get a broader view of drinking on campus.

The survey also lays out some strategies to try and help students of color, including supporting nondrinkers by providing more spaces and alcohol-free events and activities.