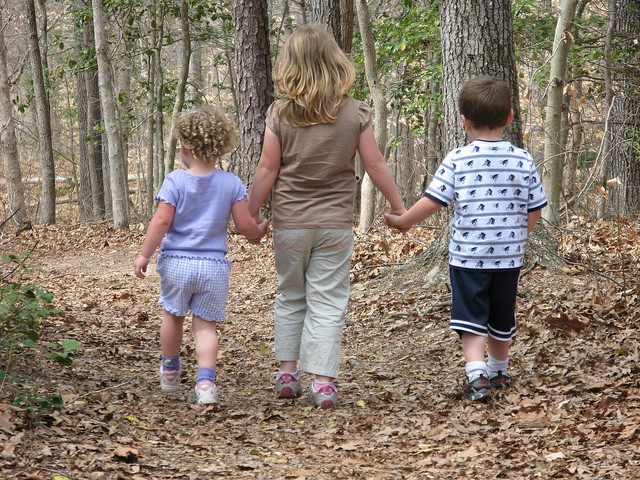 The latest survey on the well-being of Wisconsin children finds little has changed, but that more children are living in poverty.

The KIDS COUNT report from the Annie E. Casey Foundation tracked changes in children's education, health and economic status between 2007 and 2013. In Wisconsin, math scores for eighth graders improved and more teens graduated from high school. But, Jim Moeser, of the Wisconsin Council on Children and Families, said there was also a 5 percent increase in the number of children living in poverty from 2008 to 2013.

He said helping those children means helping their parents "through employment opportunities and employment training" and "things like transportation."

Wisconsin ranks 10th in the nation in child poverty. In 2013, a full 26 percent of children had parents without a secure job.