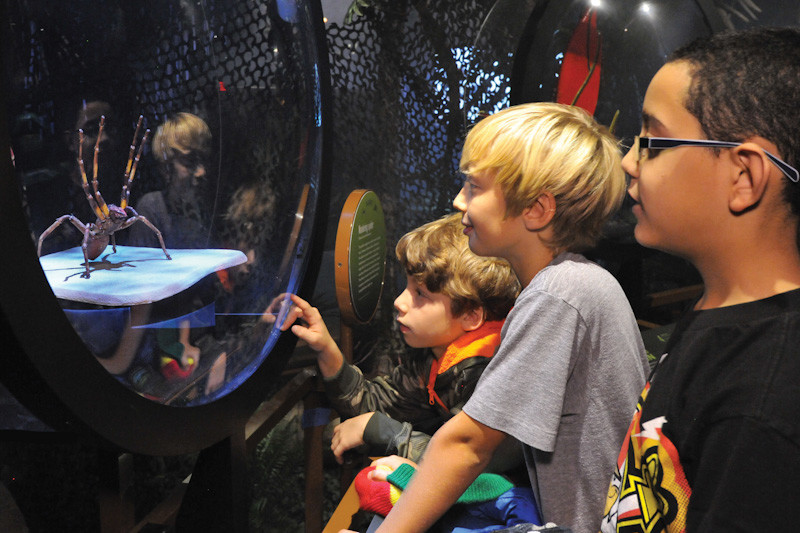 A snake with a deadly bite. A newt with a fatal toxin exuded from its skin. An ant with a bite so strong, the sting lasts for 24 hours.

These poisonous creatures are just three venomous plants and animals that Wisconsinites can now learn about in a new exhibit at the Milwaukee Public Museum until July 7, organized by the American Museum of Natural History.

While they may seem dangerous — albeit scary — at first glance, scientists today are studying poisonous creatures as a way to learn more about treatments for human diseases.

Take the bullet ant for example, the one with the long-lasting sting. Scientists are trying to capitalize on the tiny insect from Central and South America and harvest their venom for pain medication, said Julia Colby, zoology collection manager at Milwaukee Public Museum. 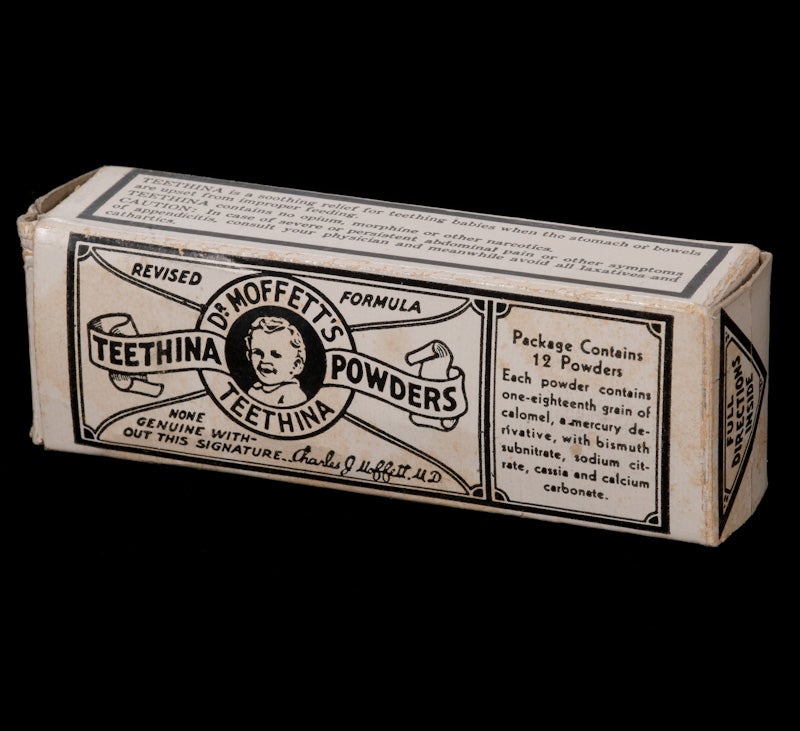 "Understanding the natural world is a good thing to do because we live in it, but there's also a lot of medical applications beyond just like the general fascination," she said.

For example, a snake venom that works by clotting the blood, Colby said. Scientists could take the clotting factor from the venom and use it for people who don’t have enough clotting factor in their own blood.

While Wisconsin is blissfully fortunate not to deal with many poisonous and venomous plants and animals, they have a rich history in books, movies, medicine and culture, said Colby, who is an entomologist.

Other sections in the exhibit question whether Cleopatra was really poisoned by an asp, uncover the real life inspiration for poisons in popular stories like Harry Potter and Macbeth and consider why witches always fly in superstitious tales.

"A lot of the ingredients that witches are supposed to have used have some hallucinogenic properties," Colby said. "Correctly mixed and applied, they make you sort of hallucinate that you're flying." 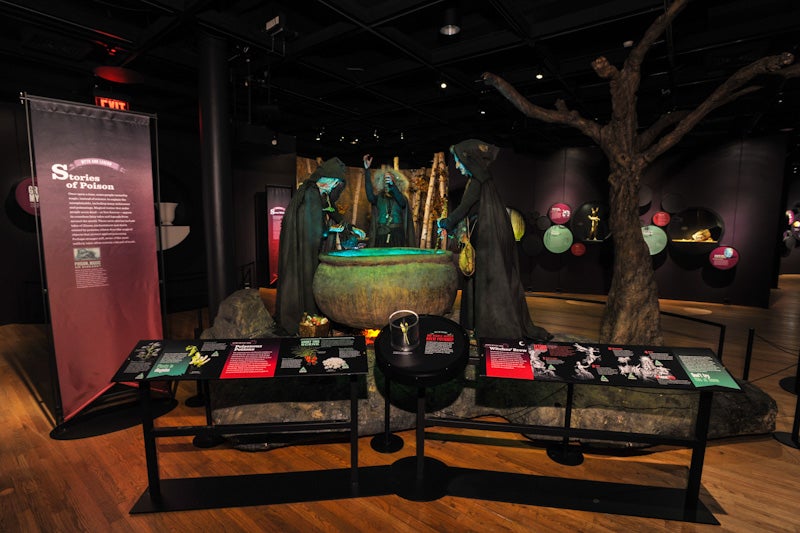 Super poisonous plants and animals rarely started that way in nature — there’s always another factor working against or with a species, she said.

Like garter snakes, Colby said. Though a common — and not poisonous — sight in Wisconsin, they play a different role in the western United States because of another inhabitant, the rough-skinned newt.

The newt contains a fatal poisonous compound called tetrodotoxin that attacks the heart and lungs in humans. Garter snakes are the only animal that can eat it without being poisoned, she said.

Poison can both save and take lives, but the longstanding truth is that the dose makes the poison, she said.

"Salt is an example of this," Colby said. "We need salt to function, we need salt for our bodies to work, but if you have too much salt it's poisonous." 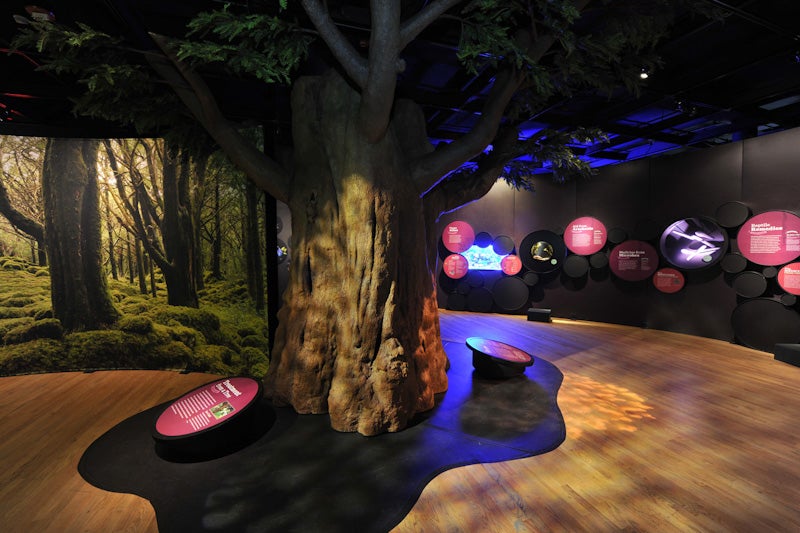 Yew Trees And Gila Monsters And Bullet Ants, Oh My! 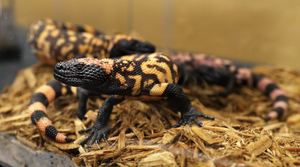 Poison is everywhere in nature. It can kill you (rattlesnakes) or save your life (yew tree toxins, which are used to treat some cancers). A new exhibit at the Milwaukee Public Museum looks at poison in nature, myth and medicine.